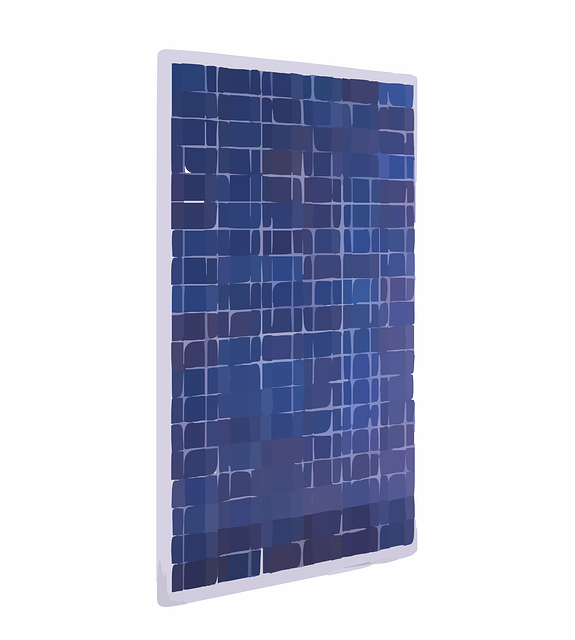 One of the challenges holding back proposed renewable solar projects on the Navajo Nation is taxation and the issue was discussed on Monday among solar companies and the Resources and Development Committee.

The presenters that spoke to the committee were representatives of Navajo Transitional Energy Company, Photosol US, Navajo Power and Uniper Energy.

Clara Pratt, founder and partner of Navajo Power, said so much solar is happening within the neighboring communities because in those jurisdictions there are a lot of exemptions on tax or abatements.

These jurisdictions do this by providing tax exemptions for the purchase of solar equipment and/or they have property tax abatement programs and gross receipt tax exemptions, she said.

Pratt said this causes developers to look at the costs and make decisions on whether solar is developed in a certain community or not.

“As much as we want to think our power purchasers might give more consideration to on tribal land development, at the end of the day, they’re responsible to their rate payers, the electricity users, and they’re going to be driven primarily by costs,” Pratt said.

She said the developers are likely to develop off Nation because within the Nation there is no tax abatement programs, payment of business activity tax is required, and payment of possessory interest tax is required.

These required taxes and lack of tax abatement programs can drive up the costs of developing compared to competing jurisdictions, she said.

She also said that the issue of taxation is not the only hurdle and there are other things that need to be considered while the Nation tries to attract solar development and jobs to the Nation.

“These include things like making sure we engage with local communities, grazing consents, allotment consents, all these pieces that can also add costs to a project and might make some developers think twice about developing on or off Nation,” Pratt said.

Damian Irizarry, director of West Power Origination Uniper Energy, continued from Pratt’s concerns and said the Nation putting an additional tax on the existing costs of developing puts it at a disadvantage.

“From my perspective, from the off-taker perspective, the person who wants to buy, it really is a shame because we would prefer also within our partnerships with NTEC to continually build a strong relationship,” Irizarry said.

He said despite the taxation issue, within recent times, the Nation is close to getting a substantial amount of solar development on Navajo land and incredible things could happen in the next couple years.

CEO of Photosol U.S. Josh Case spoke on why the Nation is great for developing solar, however, he kept on the trend of taxation being a problem.

“Navajo sided projects compete very well with the projects off the …….