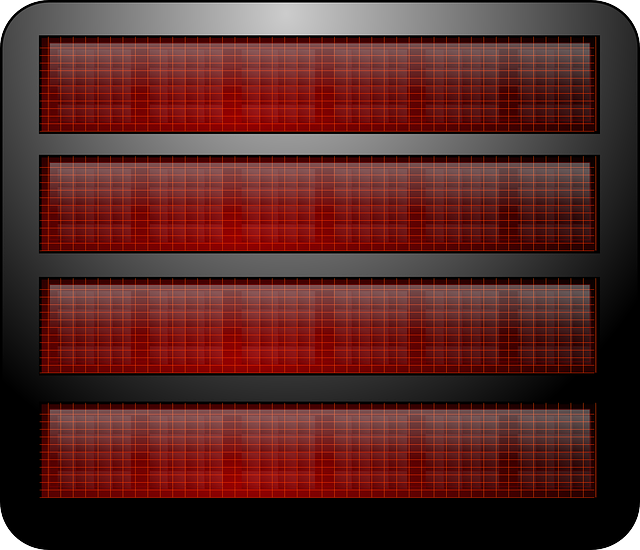 A senior official of Tangedco told The Hindu that Tiruvarur had been chosen to establish the first solar power park in the State. The process of identifying land had begun. The idea was to find barren or uncultivable land for the power park. A proposal had been sent to the Collector to identify 50 acres of land for the project. The revenue officials of the district had also been apprised of the land requirement.

The land should be available at a stretch. If the government land was not available at a stretch, the revenue officials had been asked to explore the avenues of land acquisition. Once the land was acquired it would be handed over to Tangedco for launching the solar power park. The park is likely to have a capacity to produce 25 to 30 MW.

Though Tiruvarur district was known for having vast tracts of fertile land, the official hoped that there were dry patches of land where no cultivation had taken place for so long.

Another official said that Collectors in other central districts, including Tiruchi, had been asked to identify at least 50 acres of land. However, it would gain momentum only after establishment of the first solar power park in Tiruvarur.