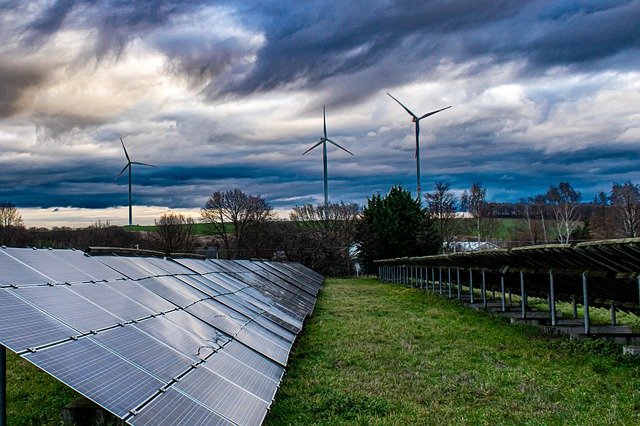 SAN DIEGO (CNS) — The founder of a San Diego-based solar power company that has come under scrutiny for suddenly shutting down its operations pleaded not guilty Wednesday to charges related to allegedly stalking a former girlfriend and repeatedly violating a restraining order.

County jail records indicate he was arrested by the U.S. Marshals Service and booked into jail on Monday, where he remains held on $1 million bail following his arraignment Wednesday morning in Vista.

A bail review hearing in the case was set for Dec. 3. Should he make bail, he will be required to wear a GPS monitor, according to the San Diego County District Attorney’s Office.

Sullivan headed Sullivan Solar Power, a prominent solar system installer in the San Diego region, which abruptly shut its doors earlier this year, prompting anger from customers who claimed they paid for work that went unfinished and could not get a hold of officials at the company.

According to court documents, Sullivan was convicted in 2017 of misdemeanor domestic violence involving the woman, who obtained a restraining order against Sullivan this year after receiving a slew of harassing and threatening calls, text messages and emails she alleged were made by Sullivan.

The woman alleged that in March, she received some of these texts just after 2 a.m. one night and minutes later, someone began shining a light into her bedroom windows.

Sullivan also allegedly showed up unannounced at her workplace. The woman stated that she moved from her home and began working remotely as a result.

“I have ignored these threats in the past, but this time his threats and behavior have escalated and I am terrified he will harm me, if not kill me,” she wrote in a declaration.

In another declaration, she alleged he continued calling and messaging her on a regular basis, in violation of the restraining order.

While describing his behavior as “erratic” and “unpredictable,” she wrote, “I am deeply shaken by his complete disregard for the restraining order and it is unknown as to what lengths Daniel will go in order to get my attention.”

Along with three felony stalking charges, Sullivan is charged with six misdemeanor counts of disobeying a court order for alleged violations in May and November of this year.