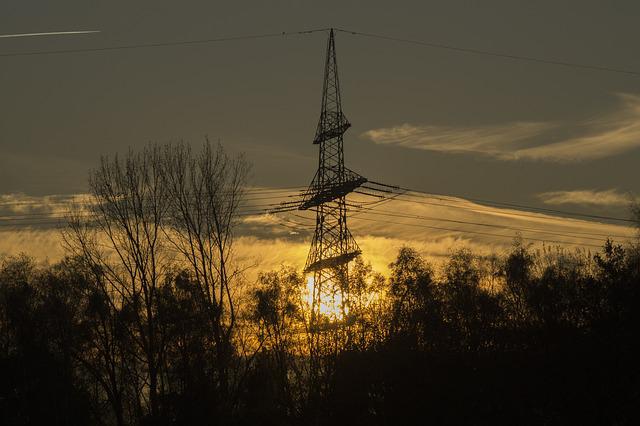 Cypress Creek Renewables is an integrated solar and storage company based in Santa Monica, Calif. It plans to lease rangeland about 20 miles east of Moxee to build two 80-megawatt solar farms.

The proposed projects are immediately east of the Black Rock Solar Energy Project, a photovoltaic solar power facility which will feature 264,000 solar panels spread over a 1,060-acre site on both sides of State Route 24.

All three of these projects would be on land leased from rancher Zine Badissy, whose family owns large tracts of farmland in eastern Yakima County.

Black Rock will be developed by BayWa.r.e, Solar Projects LLC, based in Irvine, Calif. It went through Yakima County officials for planning and approval, with Hearing Examiner Gary Cuillier hosting a May 5 public hearing on the matter before approving a conditional use permit for the project on May 19. Construction is scheduled to start next spring, and the facility could be running by the end of 2024.

The two projects under consideration by state officials, High Top and Ostrea, would be on 613 and 908 acres, respectively, almost entirely north of SR 24.

During the public hearing, which begins at 5 p.m. June 1, the applicant and EFSEC staff will provide an overview of the proposed projects, followed by an opportunity for public comment.

At 6:30 p.m. June 1, EFSEC will host a land use consistency hearing to hear from the company and the public on whether the projects are consistent with local land use plans and zoning ordinances.

EFSEC is the state agency charged with providing one-stop permitting for certain types of major energy projects in Washington. It specifies the conditions of construction and operation, then manages an environmental and safety oversight program of facility and site operations.

To be approved for expedited processing, the company must demonstrate the projects will not have significant adverse impact on the environment or that any impacts are mitigated to no longer be significant, and the projects are consistent with local land use codes and zoning ordinances. If approved for expedited processing, EFSEC will not require a complete Environmental Impact Statement.