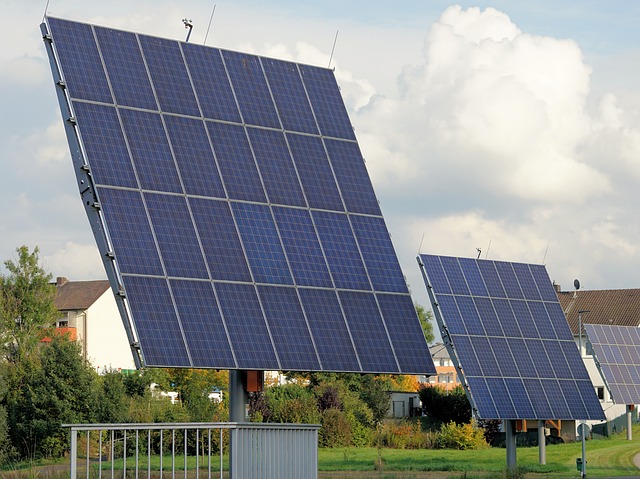 SPNEC said in a media release sent over the weekend that based on the terms published on the Department of Energy (DoE) website, the listed renewable energy company will supply AEC from 6:00 a.m. to 6:00 p.m. daily for 10 years.

“This will provide SPNEC a base of contracted revenues, while being able to sell the rest of its energy to the spot market or other off-takers,” the company said.

SPNEC said the tariff will be disclosed when the renewable power supply agreement (PSA) is submitted to the Energy Regulatory Commission (ERC) for approval. The contract will begin on March 26, 2023 or upon the commission’s approval.

The company said AEC awarded the PSA after a competitive selection process (CSP) in which SPNEC submitted the best offer among five bidders. It added that more CSP’s are being planned in support of the DoE’s Renewable Portfolio Standard program.

“The contracting of the first phase of our solar farm shows that renewable energy in the Philippines is a supply-constrained market. This reinforces our drive to expand SPNEC’s capacity to meet the country’s great demand for renewable energy,” SPNEC Founder Leandro L. Leviste said in a statement.

The company said it is finalizing plans for an asset-for-share swap with its parent, Solar Philippines Power Project Holdings, Inc., which may enable SPNEC to acquire over 20 solar project companies.

The prospective acquisitions include more than 10 gigawatts (GW) of projects in development, it said, citing figures from the DoE. The government targets to source 35% of the country’s energy from renewables by 2030, SPNEC said, adding that the goal would translate to demand for over 20 GW of solar energy.

On Jan. 11, SPNEC said its board of directors had approved an increase in its capital stock to 50 billion shares to prepare for the asset-for-share swap with its parent company. — Marielle C. Lucenio