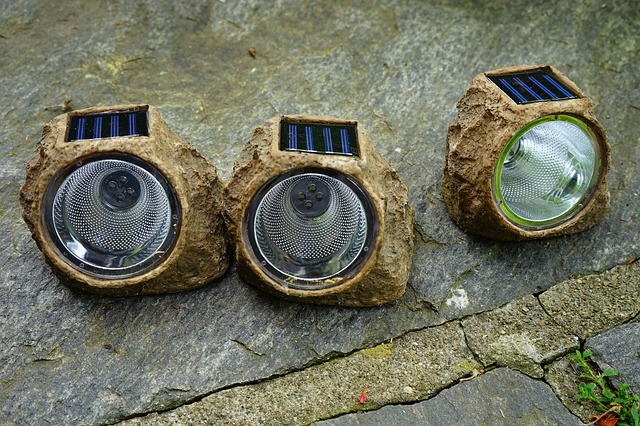 Redstone is led by ACWA Power, a leading Saudi developer, investor and operator of power generation, water desalination and hydrogen plants in 12 countries, which is also the lead shareholder in Redstone with co-shareholders including the Central Energy Fund, Pele Green Energy and the local community.

Located in the Northern Cape Province of South Africa, the Redstone project will be equipped with a 12-hour thermal storage system that will deliver clean and reliable electricity to nearly 200,000 households round the clock. The construction for the project is well underway and is currently in its ninth month of construction. The engineering works for the project is over 58% completed, whereas procurement and construction works stand at over 45% and 6% respectively. A key construction milestone, tower foundation for the project has been completed with the commencement of operations scheduled for Q4 2023. Through the successful mobilization of international project finance, Redstone has facilitated approximately ZAR 7 billion in foreign direct investment to fund and support the strategic energy transition goals of the country.

Redstone CSP will offset an estimated 440 metric tons of CO2 emissions per year while also providing value-adding ancillary services to Eskom, and it is the first renewable energy project to offer ancillary services in the country. The project is certified under the Climate Bonds Standard and Certification Scheme and aligned with the goals of the Paris Climate Agreement which seeks to limit global warming to under 2 degrees Celsius. In addition to efficiently delivering clean energy to the national grid, the Redstone project will offer tangible socioeconomic value through utilizing local supply chains and creating job opportunities: the project will reach close to 44% local content on procurement during the construction period; create more than 2,000 construction jobs at peak, with about 400 from the local community; and create approximately 100 permanent direct jobs during the operating period.

The strategic importance of this project was recognized by the South African National Energy Association (SANEA) who awarded ACWA Power with the “Leading the way in the energy sector” Prize in October 2021.