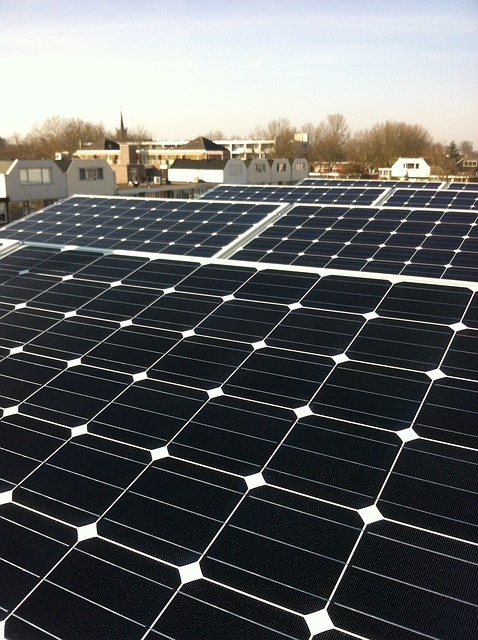 The county’s schools could be ‘shining examples’ to the communities they serve under plans to power them by solar panels.

Herefordshire Council has backed the first phase of the project which has an overall cost of more than £1 million across the 27 schools currently under the council’s control.

The contract for phase one has gone to county based renewables specialist Caplor Energy Ltd.

All the schools involved have been subject to roof condition surveys which showed several were not suitable for installation.

The council confirms the proposal is to develop power purchase agreements (PPA) with schools so that there is no upfront cost for schools for the solar PV systems.

Under these agreements schools would share the financial benefit through discounted costs for the renewable energy, while the income from the sale of the energy would be used to repay the capital investment and further reduce the council’s energy bill.

And the project is also pitched as contributing towards the council’s commitment to achieve carbon neutrality by 2030/31,

The panels have a projected life span of 20-25yrs.

The project is driven by the council’s identified need to support schools in cutting energy costs and reducing carbon footprint.

To date, the council has invested in 21 solar PV systems across its buildings, including council owned units tenanted by local businesses.

A previous proposal for solar powered schools was pitched in 2014 but was put off by the numbers either converting to – or considering conversion to – academy status.

Conversion came with the risk that the solar asset would transfer to the school with the council left to cover the capital costs without the income to do so.

Legal advice has changed since 2014 and it was confirmed in 2020 that Power Purchase Agreements can apply to the aintained school estate – even schools transfer to academy trusts.

In 2019, the council declared a Climate Emergency and committed to accelerated carbon reduction targets toward countywide carbon neutrality by 2030.

Stats cited by the council show the solar scheme should collectively save schools over 190 tonnes of CO2 a year and a total of 3,800 tonnes of CO2 over the expected 20 year lifetime of the installations.

Payback through a PPA framework is expected to result in an average period of around 18 years.

But modelling lower additional costs of £4,480 per school sees a payback period of around 17 years.

And all on the assumption of an average installation cost of £1,000 per …….