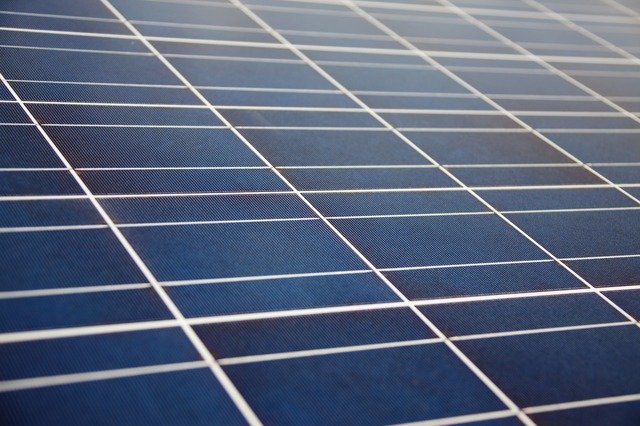 Two Cantabrians want folks with solar panels to help those struggling to pay their power bills.

The excess power can be sold to electricity retailers for a modest fee.

Empower will provide a way for those modest fees to be donated to people struggling with energy poverty.

The idea was good enough to win the Impact Award​ at the end of an Orion Energy​ business accelerator programme designed to reduce New Zealand’s carbon emissions.

Empower is not yet accepting power donations while Stephens and Fitzgerald raise the seed capital needed to fund an app and other start-up expenses.

The duo, who are brothers-in-law, spent many hours over barbecues trying to solve energy poverty.

It mostly strikes low-income households in winter, when energy use and cost was highest. Nobody knew how many Kiwis experience energy poverty – the Ministry of Business, Innovation and Employment is working on that – but it’s probably hundreds of thousands or more.

Poverty is often unseen and includes those who turn off their hot water heater or go to bed early to save money, as well as those suffering from rheumatic fever. Fitzgerald heard these sorts of stories while working for the Mayor’s Welfare Fund in Christchurch.

Stephens, a physicist working on the sidelines of the power sector, observed the many thousands of roofs across the country that could be converted to solar power. They could be harnessed to alleviate poverty and earning the owners a charitable tax credit.

The idea was nurtured in the accelerator – and turned out to be more complicated than initially thought. There are about 20 electricity retailers in New Zealand and most have their own customised accounting software. Getting them aboard is a technical challenge.