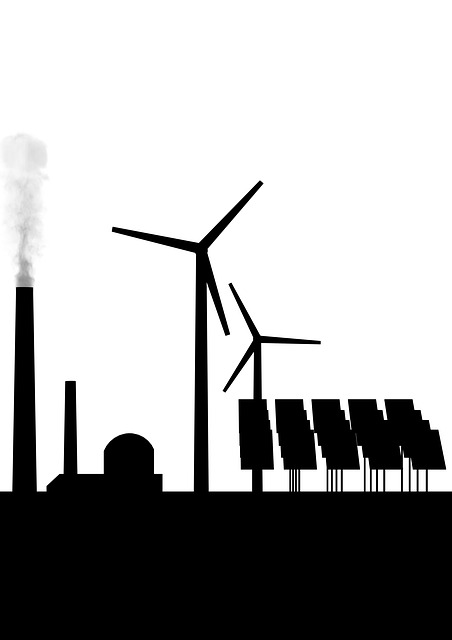 The increasing expanse of solar-powered electricity in the country does not apparently seem to draw the attention of many. Occasional newspaper reports provide only a glimpse of what should be termed a considerable, if not spectacular, accomplishment.

The latest that could be gathered about this off-grid power system is that the Infrastructure Development Company Limited (IDCOL) will finance rooftop solar projects that will generate about 300 megawatts of peak electricity by 2024. The information was disseminated at a workshop on ‘Installation of Industrial Rooftop Solar System’ held recently in the capital. The objective of the workshop was to promote rooftop solar technology among the enlisted companies of H&M– a Sweden-based conglomerate that has more than two hundred garment and textile companies in Bangladesh enlisted with it. The workshop discussed various aspects of the rooftop solar project including its financial and technical benefits. It also focused on the net metering benefits for the industries and how the rooftop solar project can help the enlisted companies to reduce their carbon footprint and get more work orders from the global market.

Power generation from renewable sources is expected to rise as projects involving the capacity to produce about 2,000 MW of electricity are in the pipeline. Presently, nine solar power plants are being constructed with a combined capacity of 450 MW, and a wind power project that will produce 60 MW. The country’s Power System Master Plan (PSMP) has set a target to reach renewable energy’s share to 10 per cent of total power generation capacity (2,470 MW) by the next year. The major focus is obviously on exploiting the potential of solar energy to achieve the goal. However available data show the country now has a generation capacity of 20,595 MW from conventional sources, while power from renewable sources is lagging far behind at 700.61 MW– around 3.0 per cent of the total generation capacity. So, reaching the target is quite unlikely to happen in the period meant to achieve so. Energy experts, however, say that although reaching the target is …….