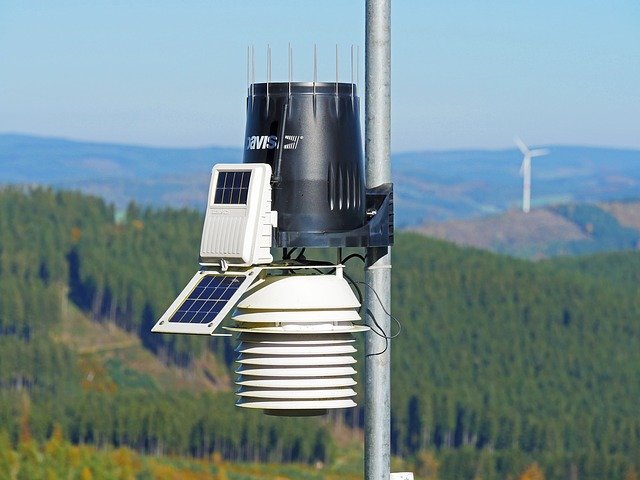 Mysore/Mysuru: A couple from city have been allegedly duped by conmen to the tune of Rs. 1.18 crore in the guise of investing for a Solar Power Project and a case has been registered against the four conmen at city’s CEN (Cyber Crime, Economic Offences & Narcotics) Police Station.

Ashok and Vijayalakshmi, residents of KHB Colony on Ooty Road in Nanjangud, are the couple who have been duped and they have lodged a complaint against 60-year-old Govindaraju of Roopa Nagar 3rd Cross, 50-year-old Dinesh of C&D Block in Kuvempunagar, 55-year-old Vijay of Bengaluru and 45-year-old Ramachandra of Coimbatore in Tamil Nadu with City’s CEN Police, who have registered a case under IPC Section 406 and 420 on Oct. 8 against the 4  accused.

Details: Ashok and Vijayalakshmi couple were more into investing in mutual funds and Govindaraju, who was their financial advisor, told them to invest in solar power projects to earn high returns. In 2018, Govindaraju had brought Dinesh and had introduced him (Dinesh) to the couple as the Proprietor of Excellent Solar, who was into solar power projects by investing crores of rupees.

Dinesh, who met the couple after a few days, gave them a few investment application forms and told them to invest in this particular solar project to get high returns. Dinesh then introduced Vijay to the couple and had told them that Vijay was a financier in Singapore, who had invested in the solar power project thus making the couple believe that there were investors from abroad too.

In their complaint, the couple has alleged that Govindaraju, Dinesh, Vijay and Ramachandra of Coimbatore told them to invest in the 10 MW Solar Power Park project for which the minimum investment was between Rs. 1.3 crore and Rs. 1.5 crore. The couple, who were already into investing in mutual funds, believed that investing crores of rupees in solar power project was profitable and as people from foreign countries were investing in this solar project, it was indeed very profitable.

The couple then withdrew the money they had investing in mutual funds and paid a total of Rs. 1,17,83,000 for investing in solar projects in four instalments from Sept. 15, 2018 to Nov. 13 through cheques, which have been transferred to the bank accounts of Dinesh and Govindaraju.Ashok and Vijayalakshmi couple, who waited for three years did not receive a penny as profit for their investment and sensing that they have been taken for a ride, lodged a complaint with CEN Police, who have registered a case and investigating.