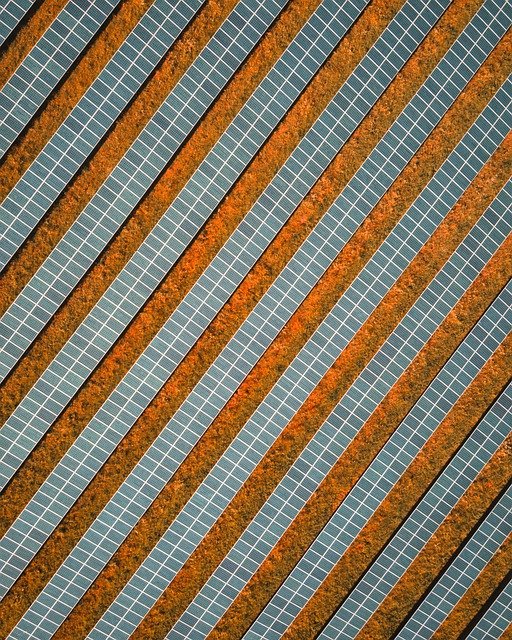 Building a solar energy generation facility at Coles Hill in Virginia would be an important step towards the future development of the Coles Hill uranium project, providing low cost, low carbon energy for the area as well as an onsite source of low-carbon power for future operations, according to Virginia Energy Resources Inc.

Virginia Energy, which holds a 100% interest in the uranium project in Pittsylvania County, south central Virginia, has signed an option agreement with a solar development company to evaluate the feasibility of a solar energy generation facility on some 1000 acres of its land. As well as providing both temporary and permanent jobs to the local community, the solar project “further demonstrates the commitment of Virginia Energy to enhancing the community in which we operate, our long term commitment to the local economy and the responsible steps taken toward the development of the Coles Hill uranium project,” the company said.

The Coles Hill uranium deposit in Pittsylvania County was first discovered in 1978. According to NI 43-101 figures updated in 2013, the project is estimated to have 132.93 million pounds U3O8 (51,131 tU) of indicated mineral resources and 30.41 million pounds of inferred resources. Virginia Energy describes it as the largest undeveloped uranium deposit in the USA. Although Virginia is home to four operating reactors at two nuclear power plants, numerous nuclear companies and government nuclear-related facilities, it has had a moratorium on uranium mining since 1982.

A solar project would be an “important infrastructure step” for future uranium operations at Coles Hill, and in the meantime would provide low-cost, low-carbon energy to the local area while providing future cash flow contributions for sustaining general and administrative costs of the company, it said.

“Virginia Energy is of the belief that this solar project aligns well with our ESG (environmental, social, and governance) and net-zero carbon goals. If developed, our Coles Hill uranium project will provide energy-dense uranium that is responsibly produced locally for the nuclear energy industry both in the United States and in the Commonwealth of Virginia,” the company said.

“As the journey continues in the global energy transition, the need for low carbon high quality base load energy is becoming increasingly critical. Better understanding of nuclear energy by the public along with development of advanced nuclear reactors in the United States is increasingly positive. The Coles Hill project is uniquely positioned to provide a longer term supply of local American-made energy-rich uranium that can be supplied to serve this energy transition while providing much-needed economic contribution to our local community and to the state. Our work to implement this solar project is another step toward that future.”

Virginia Energy President and CEO Walter Coles – on whose ancestral lands the deposits are located – said the solar project further demonstrates the company’s commitment to enhancing the community in which it operates and its long-term commitment to the local economy. “…….