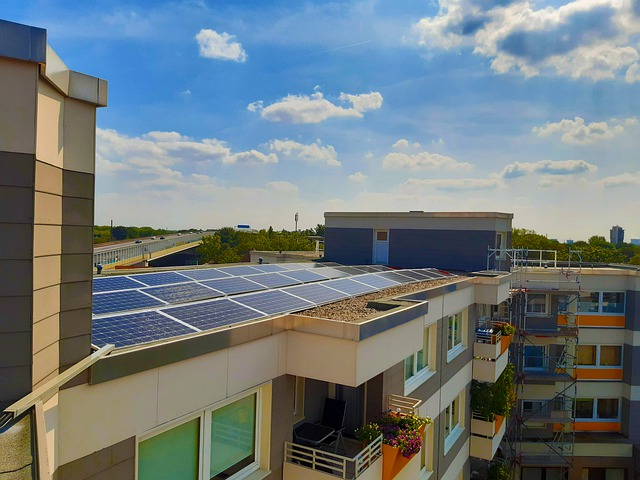 With the commissioning of a 1.80 MW solar power plant at the Kochi metro’s coach depot at Muttom on Thursday, Kochi Metro Rail Limited (KMRL) has met 51% of its total power requirements from solar energy.

The total installed capacity of solar power generation of the metro agency has thus reached 9.90 MW, with the inauguration of the plant by KMRL managing director Loknath Behera. It is set to further go up to 10.50 MW, with the impending commissioning of another plant in the third phase.

It will result in the generation of a total of 147.49 lakh units of solar power from the metro’s solar plants each year, equivalent to reducing carbon emission by 3.22 lakh tonnes, or equal to oxygen generated by planting 5.16 lakh teak trees, said an official release.

Over the years, KMRL converted fallow land near the depot as a solar plant.

Since its inception, the agency has been tapping solar power to achieve full energy neutrality for train operations.

The third phase of KMRL’s solar project with a total capacity of 5.4 MW will have three types of solar energy tapping measures — roof-mounted, ground-mounted, and structure-mounted at the depot’s track. The phase too is being implemented through the RESCO (Renewable Energy Service Company) model, with capital investment by a power producer. The power purchaser will buy power for a period of 25 years at a pre-fixed rate.

Earlier, KMRL had readied station roof mounted solar panels from Aluva to Maharaja’s College and depot building locations in phase one. The phase two was a fully ground-mounted type of project.

A total of 37 lakh units of solar power was generated a year under phase I of the rooftop solar project. The generation from the plant was almost 18% of the total energy requirement of the metro. A total of 44 lakh units was generated each year in phase two.

Once the third phase is completed, the total solar power generation capacity of 10.5 MW will generate 147.49 lakh units annually, which will constitute 55% of the total energy consumption of the metro.