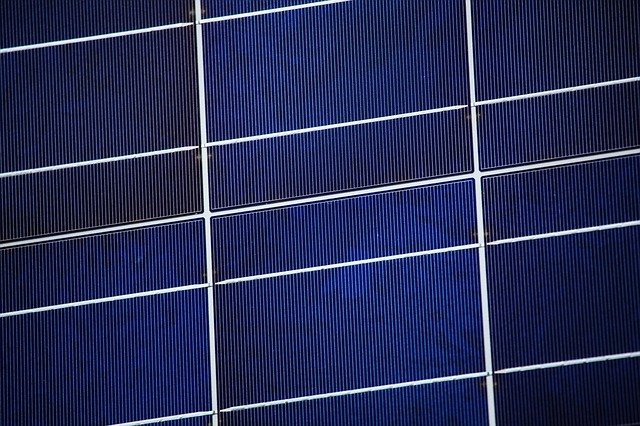 “Solar PV will dominate renewable energy capacity additions” read the most recent annual report on renewable energies from the International Energy Agency (IEA). Even with the contraction of energy markets thanks to the novel coronavirus pandemic, solar energy has remained relatively stable and strong. Despite all of last year’s hurdles, solar PV is still on track with the IEA’s Sustainable Development Scenario, a proposed pathway toward meeting the goals set by the Paris climate accord and keeping global warming within the bounds of 2 degrees Celsius above pre-industrial averages.

This is extremely hopeful news, as the United Nations recently sounded a “code red for humanity” upon the release of the latest landmark report from the Intergovernmental Panel on Climate Change (IPCC). The 6th Assessment Report showed, in no uncertain terms, that humans have irreversibly changed the climate, and the world is on track to make a bad situation even worse.

Solar PV provides one of the most promising routes toward this increasingly urgent goal, and many of the world’s most influential governments are leading the charge toward massively expanding the world’s solar capacity in the coming years. Last week marked the beginning of the fourth annual meeting of the International Solar Alliance (ISA) in New Delhi, India. This year’s iteration is tasked with planning the launch of a sweeping $1 trillion plan to build new solar plants over the course of the next decade as a part of the organization’s “One Sun, One World, One Grid” program.

Conference attendees include heavy hitters such as John Kerry, the US climate change envoy, Frans Timmermans, executive vice-president for the European Green Deal, Riccardo Puliti, the vice president of infrastructure for the World Bank, Kwasi Kwarteng, business secretary for the UK and Barbara Pompili, the ecological transition minister for France.

The conference aims to hammer out the operational and technical aspects of “One Sun, One World, One Grid” in the form of a detailed five-year plan. “This will include discussions of financial risk management and ways of attracting the private sector capital that will be needed to fill the ‘viability gap’ between member countries’ ambitions and what they can fund themselves,” reports the Global Construction Review.

A recent press statement from the ISA read: “The ISA is stepping into the next phase of its mission, driven primarily by the implementation of its framework for global solarisation, scaling and expanding the impact of its interventions across nations, and growing and actualizing its existing pipeline for solar projects.” Ajay Mathur, director-general …….