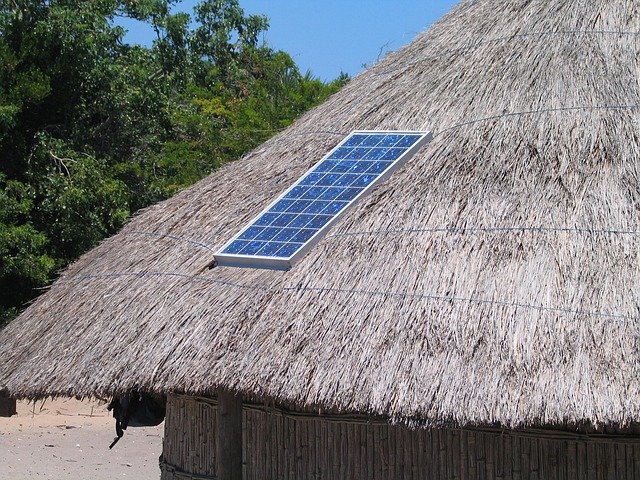 As I walk the brick sidewalks of Cambridge on a particularly windy 5:00 p.m. evening, I’m reminded of the mildly infuriating inconvenience that is Daylight Savings Time and the fact that the weather in New Zealand, on the opposite side of the world, is much more temperate right now. Thus, while I take the timeliness of Lorde’s “Solar Power (Deluxe Edition)” release to be rather boastful towards listeners in the Western Hemisphere like myself, the album brought me back to a time when all we had to worry about was wearing SPF and what it meant to have a hot girl summer.

The deluxe edition of “Solar Power,” Lorde’s third studio album, includes two bonus tracks, “Helen of Troy” and “Hold No Grudge.” Although both songs only tangentially flow with Lorde’s newfound Woodstock-y, psychedelic indie vibe — Lorde herself said in her newsletter that the “songs were fun explorations on the album journey” that “didn’t quite fit into the tracklist” — what remains is the album’s overall message of growing up and becoming your own person.

“Helen of Troy” reinterprets the ancient myth of the Trojan War and the implications of Helen’s actions. Lorde doesn’t vilify her as much of history did; rather, she reinterprets her as the kind of woman who makes heads turn in the music industry and in popular culture: “They could be drinking with you, but they’ll be looking at me / This whole time, I’ve been playing it coy / The city’s falling for me just like I’m Helen of Troy.”

Lorde sings the chorus with high, breathy vocals, as if she’s a choir of angels giving us reassurement that things will get better: “So when you’re broke, can’t get ahead / Or when you take it out on your boyfriend / I know it’s hard, but do your best / Give yourself a break, have a little faith.” The instrumentals in “Helen of Troy” revolve around a repeating guitar sequence, making for a catchy beat and memorable tune.

As someone who’s been under the spotlight since the age of 16, Lorde is no stranger to critical public opinions on her music and persona. As she sings of her experiences working in the music industry — one minute she’s “killing ‘em all” and the next she’s not being allowed to perform — she nonetheless speaks to something we can all relate to in our own lives. We all have our highs and lows; we’re being appreciated at one moment and not the next. It’s easy to rewrite the choruses to fit your own situation, and Lorde reminds us that it’s hard being a girl living in a modern world and we deserve some respect, damn it.

In the second new track “Hold No Grudge,” Lorde’s lyrics reflect moments in Lorde’s past relationships, reminiscent of …….