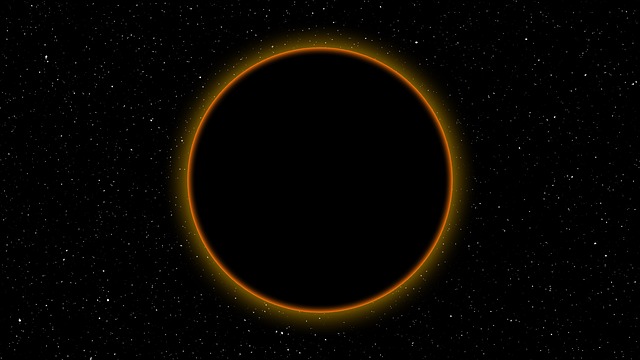 California rooftop solar is staring at one of the most serious changes in the industry’s history. The California Public Utilities Commission, the agency overseeing public utilities in California like PG&E, will likely choose and vote on a proposal for the third installment of Net Energy Metering (NEM3), which could make solar unaffordable for customers in the state.

California solar customers are currently under the second installment of Net Energy Metering (NEM2) where residential and commercial consumers pay a grid connection fee to public utilities but no monthly fee, offering a large financial incentive to turn to solar power. Under NEM2, solar-powered consumers get compensated for the trading of energy, created with their solar systems, to and from utilities’ power grids. Some proposals for NEM3 implement a $60-90 monthly fee and slash the energy trading by roughly 80% in favor of utilities, which, in turn, would deplete monthly savings offered by solar and triple or quadruple the time it would take solar customers to make a profit on their solar investment.

“PG&E and other utilities in California are trying to make it more expensive to go solar,” said Bernadette Del Chiaro, the Executive Director of California Solar and Storage Association. “We’ll lose a lot of jobs, a lot of businesses, and consumers will lose the opportunity to control their own energy.”

“(It’s) another form of tax on people; you have to get solar to be green, but you’re going to have to pay more for it,” said Mark Miller, the founder of A.M. Sun Solar in Paso Robles.

“This is going to shake the confidence of the consumer as to how they’re going to save money and when they can expect a payback,” said Kristian Emrich, President of Solarponics in Atascadero.

Central Coast solar providers say the monthly fees and the slashing of value in solar power surplus, a surplus Central Coast consumers trade with PG&E, will widen the gap between who can and who can’t afford solar.

“The two of those things together would make solar basically twice as expensive as it is today,” said Del Chiaro. “It’s going to knock most consumers, except maybe the extremely wealthy where price doesn’t matter, out of the market when a time that the price of solar has dropped.”

Organizations like Affordable Clean Energy for All that support reform of the Net Energy Metering program cite a cost shift to families within disadvantaged communities to the tune of $240 per year.

“Net Energy Metering was established 25 years ago. We have a situation where solar panels have come down in cost by 70%, yet those very generous subsidies remain, so much so that people are paying off their panels in about 4-5 years, and they’re getting those benefits for 20 years,” said Kathy Fairbanks, spokeswoman for Affordable Clean Energy for All, a coalition supported by …….