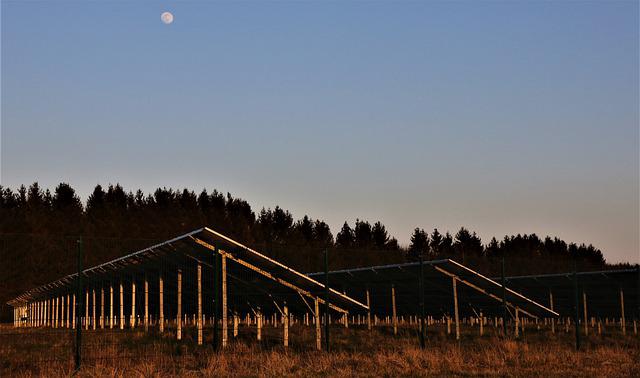 The Myanmar regime’s Ministry of Electricity and Energy (MOEE) has given contracts to implement three solar power projects in Naypyitaw to a company believed to have links with the son of junta chief Senior General Min Aung Hlaing, The Irrawaddy has learned. No other companies were invited to bid for the contracts.

The solar projects have a combined capacity of 390 megawatts of electricity and will be ground-mounted and floating solar facilities at Yan Aung Myint, Chaung Ma Gyi and Phaung Laung reservoirs in Naypyitaw, the abode of military generals, according to leaked documents from the MOEE.

The ministry signed the letter of agreement in the first week of June with Venus Essential Myanmar Co, which was established on July 13, 2021, five months after the coup, and is based in Naypyitaw’s Oketarathiri Township, according to its registration with the Directorate of Investment and Company Administration.

Aung Pyae Sone, the son of coup leader Min Aung Hlaing, reportedly came to the ministry in person in connection with the solar power projects, while new energy minister U Thaung Han was present at the signing of the letter of agreement, sources said.

Senior MOEE official U Soe Win confirmed to The Irrawaddy that contracts have been awarded for the solar power projects, but declined to give details.

The award of the contracts to what appears to be a new, inexperienced company follows the withdrawal of Chinese companies experienced in solar power generation from the Myanmar market because of political instability, economic decline and the depreciation of the currency, the kyat,

In May, the military regime cancelled tenders invited under the now-ousted National League for Democracy government for 26 solar power projects, and blacklisted the companies for breaching tender regulations.

“We have never heard of Venus Essential in our electricity industry. Even the experienced companies have halted their operations because the business is not making profits. So I think they just seize the permits [in order to gain the benefits associated with permits] as is the usual way [cronies] did in the past,” he said.

All 390 megawatts generated from the three solar power projects will go to a single power station in Naypyitaw, according to the leaked MOEE document. However, it will be technically difficult to achieve that, added the businessman.

Another business owner who has worked in partnership with leading business people in Myanmar said: “We have never heard of the names of the directors in …….