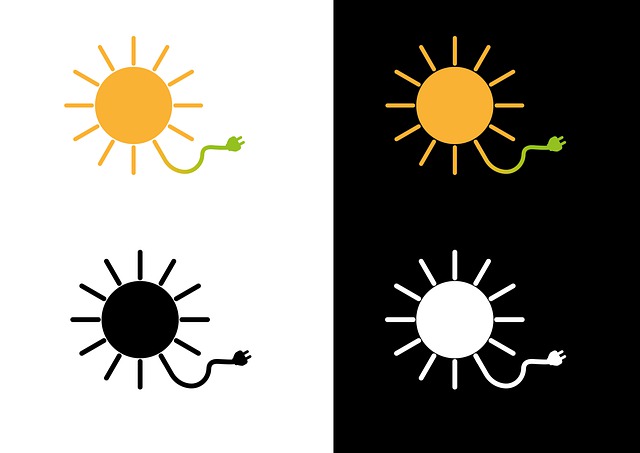 For the first time since the days when water wheels and windmills powered electric light bulbs for local ranch houses, area residents may soon be using renewable energy that is generated locally.

At a meeting held on Wednesday, May 18, the Overton Power District #5 (OPD5) board of directors approved a contract to purchase power which is to be generated at a proposed utility-scale solar power plant on the northeast corner of the Moapa River Indian Reservation.

A good deal for OPD5
The 60 megawatt solar plant, proposing to use photovoltaic panel technology, is being planned on 480 acres of tribal land immediately east of State Highway 168 and just west of the town of Moapa.
The project, being called Tamarack, LLC, is expected to begin construction in the third quarter of this year and to reach completion by summer of 2023.

According to the power purchase agreement, OPD5 would purchase a third share of the plant’s generation, or roughly 20 megawatts from the facility. The other two-thirds of the power are being purchased by large-scale gaming properties in the NV Energy territory in Las Vegas.
The project also includes a transmission line bringing power a distance of about 1.5 miles from the plant to the Tortoise substation in Moapa, OPD5’s main hub for energy delivery to its system.
The agreement term is locked in for 25 years at a rate of around $35 per megawatt hour for OPD5.
Jill Daniel, owner of Estuary Capital Partners, the developer of the project, told board members that there were a number of key factors in this particular project that had helped in reducing the cost of power for the district.

One of these factors is that the plant has already gone through the permitting process. “The project was actually permitted by a previous solar developer who failed to make an option payment to the Moapa Band of Paiutes,” said Daniel. “So luckily for OPD5 and our other customers, we were able to step into a fully permitted site which probably saved the project about $3 million.”
In addition, the developer also received a $250,000 grant from the Governor’s Office of Energy which will be applied to reduce cost on the transmission line, Daniel said.

As OPD5 infrastructure will be the point of entry for the plant onto the regional grid, the district will also benefit from wheeling fees through its system. Those were factored into the agreement, bringing down the cost of power slightly as well.
OPD5 General Manager Mendis Cooper pointed out that district staff had been seeking opportunities for renewable energy partnerships for several years now.
“I think that this is our best hope to get a solar project contract,” Cooper said. “It is right here in our own service territory. The price is right. And it is as close to perfect as we are going to …….