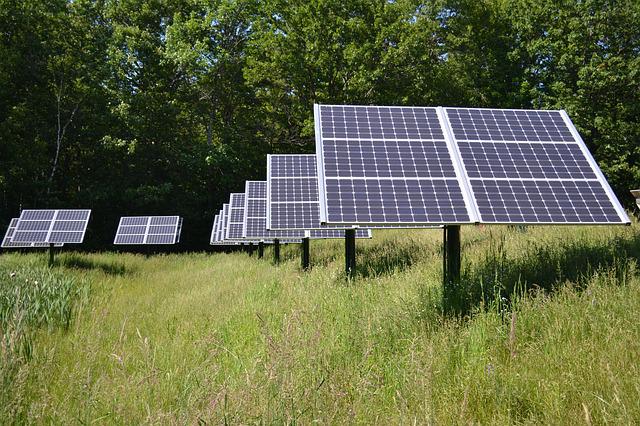 A divided Senate has approved decommissioning and financial requirements for solar generation projects in Pennsylvania.

Senate Bill 284 is sponsored by Sen. Gene Yaw, R-Bradford/Lycoming/Sullivan/Susquehanna/Union, and passed the Senate on Tuesday by a 35-14 vote. That was far from a party line approval with some Democrats voting for the bill and some Republicans voting against.

Sen Michele Brooks, R-Crawford/Erie/Mercer/Warren, and Sen. Scott Hutchinson, R-Butler/Clarion/Forest/Venango/Warren, both voted in favor of the legislation. The bill now moves to the House of Representatives for consideration.

Senate Bill 284 includes a graduated, phase-in process for financial assurances, setting up five-year benchmarks using third-party professional engineers to assess and calculate fair market value of the project and costs to decommission it. The proposal was the subject of two attempted amendments on Monday, only one of which was approved. Similar requirements exist for coal, natural gas, solid waste and other industries in Pennsylvania.

“As Pennsylvania’s energy industry expands to include renewable resources, we must consider the most responsible way to ensure these new facilities are safely and appropriately retired,” Yaw said. “This bill safeguards both the landowner and our environment from the potential harm caused by a lack of decommissioning standards.”

Yaw’s proposal isn’t the only one dealing with solar projects. Rep. Kathy Rapp, R-Warren, introduced House Bill 2104 in December to require companies installing alternative energy equipment be responsible to take the equipment down no later than 18 months after the facility has stopped producing electricity. There are 11 Republican co-sponsors for Rapp’s bill, which has been sent to the Environmental Resources and Energy Committee for consideration.

Any alternative energy agreement will be required to include a decommissioning plan and proof of financing from a banking institution to pay to remove the solar panels or turbine. The plan would have to be updated on or before the fifth, 10th, 15th and 20th anniversaries of the green energy system’s construction with money held in escrow for the eventual decommissioning.

Rapp’s legislation also requires, before the 20th year the equipment is in use, for an updated decommissioning plan that shows how much material will be salvaged, recycled, refurbished or disposed of in a landfill, and no more than 20% of the equipment’s total mass will be accepted in a landfill as part of the plan.

Some of those ideas are included in Yaw’s proposal. Decommissioning would begin at least 18 months after a solar project stops producing electricity in the approved Senate legislation. Solar developers would be required to calculate decommissioning costs every five years by a third-party professional engineer. …….