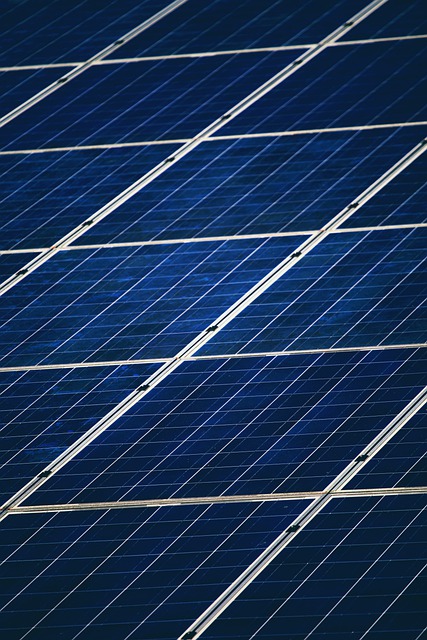 LAHORE: The Punjab government has decided to launch a Rs39 billion new solar power plant project for the Water and Sanitation Agency (Wasa) disposal centres across the province.

According to the proposal, a copy of which has been shared with Dawn, 591 tubewells work in Lahore for the supply of clean water. As many as 106 lift stations and 17 major disposal stations are operational for the disposal of sewage in Lahore.

Lesco supply is used with the sanctioned load of Wasa being 80 MW and running load of 40-50 MW which means the average consumption of 17 million units and energy expenditure of Rs460 million a month with the change of electricity tariff from D1 (b) scarp to A-3 General Services tariff.

“Installations worth an approximate Rs10-15 million have been added to the financial burden each month with the domestic water tariff being static since 2004. So the need of the hour is to look for new alternative energy sources to achieve the Millennium Development Goals (MDGs) to contribute to the wellbeing of societies around the globe.

One key approach to achieving those goals is to move towards renewable energy sources.

“Access to sufficient, reliable and cost-effective energy supply is vital for improving livelihoods and development in general. More than 1.6 billion people, roughly a third of the world’s population, live without access to electricity, with the majority living in rural areas. The World Bank estimates 67 per cent of the rural population in developing countries live without electricity.”

The project will provide a continuous flow of power supply to operate electrical motors which will further expedite the disposal station services, so the ultimate benefits would be saving electricity, more independence and security. The scheme will deliver socio-economic benefits to the community.

According to the study, it provides the community with better wastewater infrastructure which will reduce the risk of urban flooding. There are certain merits and demerits of using both kinds of energy sources. The review of the comparison reveals that the capital cost of a solar energy system is more than the electric-based energy cost, however, the O&M cost of an electric energy-based system is far more than the solar one. It can therefore be concluded that solar-based technology is more economical on a longer-term basis.

The project would also have economic, social and environmental impacts including contribution to a clean environment by reducing pollution, especially the pollution caused by generators used over long hours of power cuts, development of the welfare of society by alleviating poverty through job creation, more significant job creators than the fossil fuel industry, creating jobs, provide independent and …….