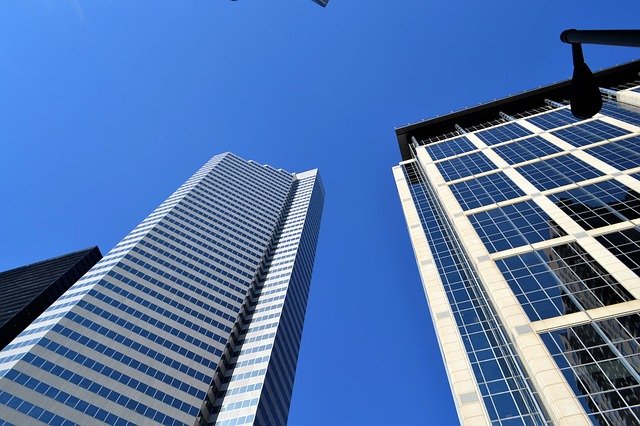 The Tamil Nadu Generation and Distribution Corporation Limited (Tangedco) has accrued a loss to the tune of Rs 250 crore as the corporation failed to factor in transmission loss while purchasing energy from solar power generators.

As per the CAG report, Tangedco entered into a long-term energy purchase agreement (EPA) for 25 years with 86 solar power generators under a preferential tariff scheme between March 2015 and March 2019.

“The EPA required that the meters should be installed and connected at the point of interconnection between the electrical system of the generating company. The 86 solar power generators have installed the energy accounting meters at generating end and connected their power plants at their cost with the nearest sub-stations owned by Tangedco and Tantransco,” the report observed.

However, the generators did not adhere to EPA as well as CEA (Central Electricity Authority) regulations by not installing the meters at the interconnection point. Tangedco failed to ensure the installation of energy accounting meters at the sub-stations end and the payment to the generators was being made based on the energy recorded in meters installed at generating end.

“Considering the rate of transmission loss approved by TNERC from time to time, transmission loss absorbed by Tangedco during March 2015 to March 2021 worked out to 406.06 Mus (million units). “This resulted in additional expenditure of Rs 245.27 crore which was a loss to Tangedco and an undue benefit to the solar power generators.”

However, Tangedco had factored the transmission loss on the energy purchase agreements from wind energy generators and solar energy generators, who were selected through the tender processes. The same was not followed in the case of agreements with solar power generators through preferential tariff scheme. It recommended that the Tangedco may change the location of energy accounting meters to sub-station end immediately to avoid further loss, which may continue beyond March 2040, as the present EPA, is for a period of 25 years from March 2015.

It also pointed out that failure to revise the quantum of power allotted based on the outage of open access generators and to restrict the adjustment to entitled quantum has resulted in an excess adjustment of power to consumers, leading to loss of Rs 53.05 crore.