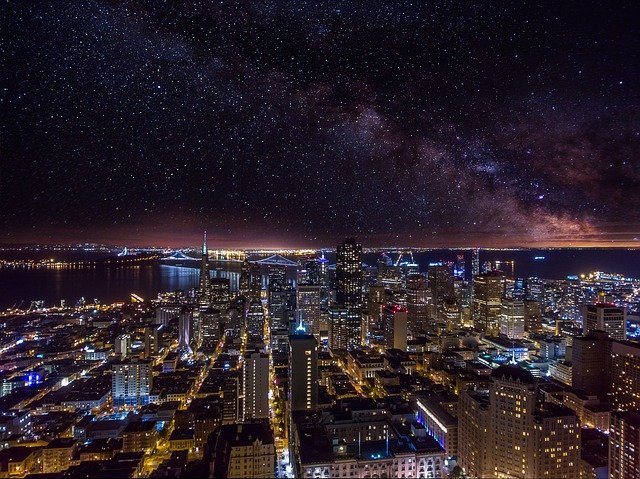 MUMBAI: Mumbai Climate Action Plan (MCAP), a policy document released by BMC with Net Zero goal by 2050, says that the city has the potential to generate 1,724MW of solar power across rooftops of residential, educational, municipal buildings and industries in the island city and the suburbs.
If this is achieved, it could help meet almost half of the city’s peak energy demand of 3,600MW during summer.
“Rooftop solar installation in residential buildings alone can generate up to 1,300 MW, followed by industrial buildings at 223MW and educational buildings at 71MW,” said the research report in MCAP policy written by Avni Agarwal and Mehul Patel of WRI India, a non-profit providing technical support to the BMC.
This will not only ensure 100% green energy for the city, but will also reduce the burden on the existing infrastructure for generation and transmission of power to Mumbai. The report further added that Andheri West (K-West Ward) and Borivli (R-Central Ward) had the highest solar potential in Mumbai.
The solar rooftop project has also already kicked off in a small way across the city and work needs to be expedited to cover as many buildings and government establishments as possible, said an official from the state energy department at Mantralaya.
BEST had recently announced a 40% subsidy for solar rooftop installations in buildings. The undertaking was to cater to 580KWp (kilo watts peak) of solar power capacity in the island city with financial assistance from the Centre. The solar energy generated by its consumers was transferred to the grid in lieu of which they received huge benefits in monthly electricity bills. Other power utility firms such as Adani Electricity and Tata Power in Mumbai had also announced similar solar rooftop schemes, with support from the ministry of new and renewable energy in Delhi.
With green energy in focus, the civic body’s MCAP policy also aims to set up more green buildings for Mumbai. Mumbai already has 144 certified green buildings, which are 100% energy efficient, out of 373 green buildings in Maharashtra.
Emissions in Mumbai’s buildings were dominated by electricity consumption at 75%, followed by LPG at 10%, said the report. “Cooking, cooling and heating water are key activities in the building sector that consume the most amount of energy, leaving a large carbon footprint,” it said.
The mitigation measures include energy efficiency upgrades to efficient cooling systems, stoves and water heaters–this can also increase the overall comfort and improve respiratory health for residents due to improved indoor air.
Power utility firms such as BEST, Adani, Tata Power and MSEDCL were also encouraging consumers with discounts to purchase energy efficient bulbs, tubelights, fans, air-conditioners and other appliances which can further reduce the footprint. It is not just curbing emissions but also reducing the electricity-cost burden, an official said.
Lubaina Rangwala, program head from WRI India, said that MCAP will tackle challenges and interventions required for transitioning towards low carbon, energy-efficient infrastructure, and renewable energy systems and this was one of the six …….