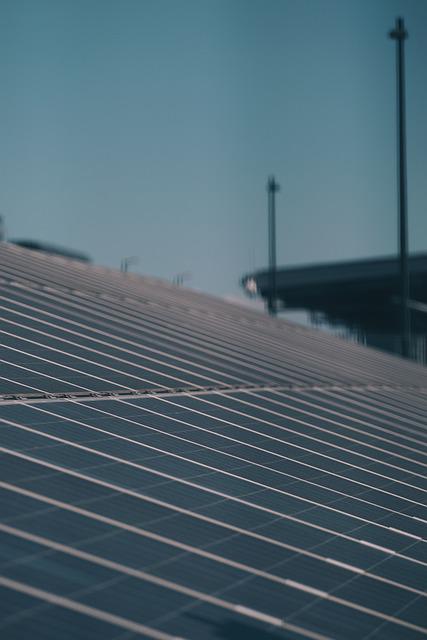 MELBOURNE, Australia, June 08, 2022–(BUSINESS WIRE)–Rio Tinto has called for proposals to develop large-scale wind and solar power in Central and Southern Queensland to power its aluminium assets, help meet its climate change ambitions and further encourage renewable development and industry in the region.

The approach, which is through a formal market Request for Proposals (RFP), is intended to support the development of multiple new wind and solar power projects that can, in parallel with firming solutions, start supplying power to Rio Tinto’s Gladstone assets through the Queensland grid by 2030.

Rio Tinto Aluminium Chief Executive Ivan Vella said “As Queensland’s largest energy user, we have an important role to play in driving the development of competitive renewable energy sources for our Gladstone assets and supporting the State’s renewable energy targets.

“It is early in the process, but this is an important step towards meeting both our Group climate change target of halving our emissions by the end of the decade and our commitment to net zero emissions by 2050.”

Rio Tinto is seeking proposals that can competitively meet the energy needs of its three production assets in the Gladstone region: the Boyne smelter, the Yarwun alumina refinery and the Queensland Alumina refinery.

These assets require 1140MW of reliable power to operate, which equates to at least 4000MW of quality wind or solar power with firming.

The RFP follows Rio Tinto’s October 2021 strengthening of its climate commitments, including a target to halve Scope 1 & 2 emissions by 2030 (from a 2018 baseline) and the pursuit of renewable power options for its Australian aluminium smelters.

It also follows the signing of a Statement of Co-operation with the Queensland Government to work towards establishing more renewable energy in Central Queensland.

Further announcements on the RFP will be made when appropriate.