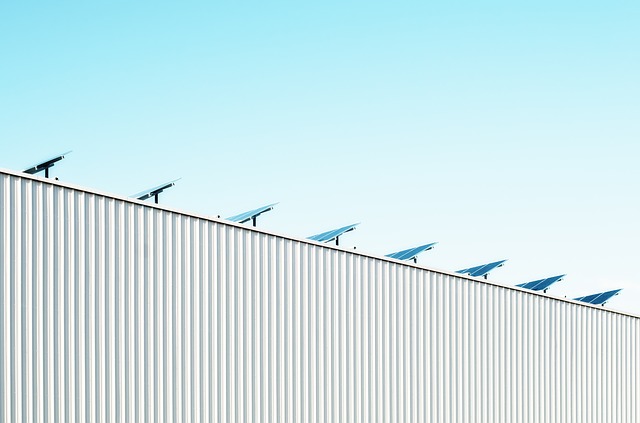 Power conversion systems, including inverters, are the engine at the core of every utility PV power plant. When those inverters fail, everything else comes to a screeching halt. Preparing for inevitable inverter failure is the best way to get power production back on track fast.

Central inverters are complex pieces of equipment with numerous interacting parts. Each inverter component has design margins and manufacturing tolerances that must be considered during operation. Outdoor solar installations subject inverters and their components to a wide array of stresses, such as:

Inverter manufacturers conduct stress tests and design failure mode and effect analysis, or DFMEA, to anticipate failures and implement strategies to protect inverters before they fail. Most inverters monitor the internal temperature of critical components and reduce power or even shut down if the temperature reaches certain thresholds. Manufacturers test protective measures and design margins in heat chambers that expose inverters to extreme thermal conditions.

Nonetheless, it’s impossible to anticipate every possible variant of an inverter’s operating conditions. It can be difficult and costly to monitor all components and regions within a large central inverter over the course of its lifetime. Despite robust quality management systems, variations in manufacturing and assembly of the inverter are common. There can be impacts during shipping, installing, operating and maintaining the equipment.

Unseen damage or overstressed components from dirty air filters, operational degradation, connection torqueing issues, insufficient cooling, rainwater or any number of other conditions can cause uncontrolled short circuits. Short-circuiting can lead to component melting and burning, creating molten metal that can cause more short circuits elsewhere.

When that catastrophic failure does occur, the resulting damage can make it impossible to determine the root cause. In other words, an inverter failure may well be inevitable at some point. An asset owner’s response from the start may mean the difference between recovery and disaster.

When a catastrophic inverter fire took down all production at a 5-MW solar plant in Durham, North Carolina, in 2021, there was no way to know how or why the fire ignited. Although it was clear that the fire had started inside the inverter cabinets, the equipment inside both power conversion stations was so badly damaged that it was impossible to determine the root cause.

That wasn’t the only problem. Because the plant had been commissioned in 2014, much …….