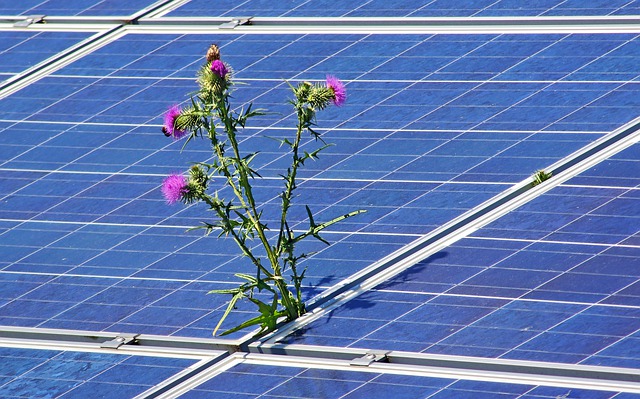 LOCAL renewable energy provider Raslag Corp. has lined up three solar projects for completion in the next five years with a combined capacity of 113 megawatts.

Raslag said the projects would greatly boost its generation capacity by nearly six-fold, with optimism that growing demand for renewable energy will continue on the back of domestic expansion and global trend toward sustainability.

The company is nearing the completion of its 18.011-megawatt peak (MWp) Raslag-3 solar power plant that is set for commercial operations by May 2022, which coincides with the national elections. This project alone will nearly double Raslag’s generation capacity this year.

Within the next 10 years, Raslag plans to further develop its project pipeline with the aim of scaling up its generation capacity by more than 10-fold to 250 MWp.

Raslag derived its name from the Pampanga word aslag meaning light. It started operations in 2013 and was founded by engineer Peter Nepomuceno with a small core team of eight.

Both plants enjoy 20 years of guaranteed payment from the government with annual escalation in consideration of local inflation and foreign exchange. The plants also benefit from various privileges under the Renewable Energy Act, such as tax incentives and preferential dispatch of energy.

The Nepomuceno family is behind Raslag and is a key player in the province’s electric power industry, starting with power distribution through the Angeles Electric Corp. in 1923 and power generation through Angeles Power Inc. in 1993.