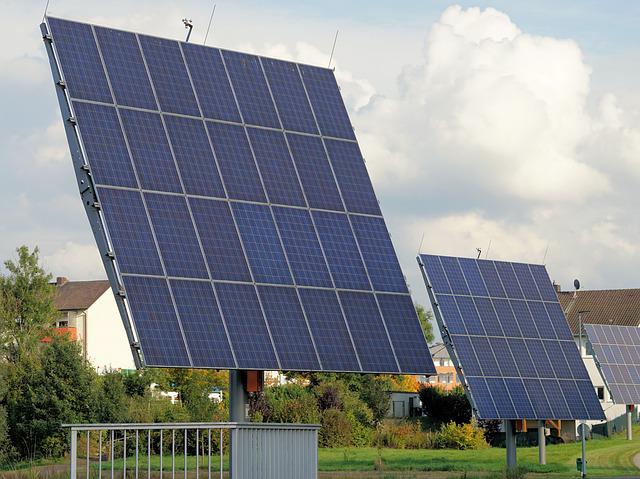 Minnesotans have been paying more for energy costs and the trend is likely to continue. Utility companies have proposed rate hikes, while gasoline costs are dictated by ever-limited fossil fuel availabilities and skyrocketing demand as summer intensifies.

One way to fix electricity cost hikes is solar panels. A solution to gas spikes is an electric vehicle (EV) that doesn’t consume fossil fuels. But how about combining solar power and EVs together?

Solar panels with electric vehicle chargers help consumers gain control of energy costs, at home and on the road. Additionally, there are federal incentives available to help with both solar installation and the purchase of qualifying EV. Find out more from All Energy Solar.

Sticker shock at the gas pump

Even though new car registrations were down 18 percent overall, registrations for new EVs rose 60 percent in the first three months of 2022 according to Automotive News and Car and Driver. EVs now account for 4.6 percent of all passenger vehicles being sold in the United States, and given the prices for gasoline this year it’s easy to understand why their popularity is soaring.

The average cost for regular gas in Minnesota at the beginning of June was $4.58 per gallon. That’s a 66-cent jump compared to May, with no obvious signs of relief in sight as the Minnesota State Legislature failed to agree on a solution before adjourning the regular session.

People have been turning to electric vehicles in part because they are less expensive to run and maintain. Charging an EV at home can add 33 percent to the electric bill, which in Minnesota adds up to about $38 extra per month. When one considers that $38 at today’s pump prices would likely not keep a gas-powered vehicle running for one week, let alone a month, the math really starts to add up.

Typically, the cost of electricity and energy grows by about 3 percent every year. For January 2022, though, the national average residential electricity rate was up 8 percent from a year earlier, the biggest annual increase in more than a decade. In Minnesota, Xcel Energy customers saw a 6.4 percent rate boost that started January 1, and the company has already asked for more hikes in the future. Many other utilities throughout the state also raised rates, though there were a rare few that held steady.

Some of the expenses are a result of continued reliance on fossil fuel energy that’s becoming more expensive and scarce – about 25 percent of the state’s power is still coal-fueled, while 20 percent is natural gas. To round out the rest of Minnesota’s energy mix, 26 percent is nuclear and 29 percent is from renewable energies like hydro, wind, and solar.

A significant percentage of growing rate costs, though, are meant ostensibly to update an …….