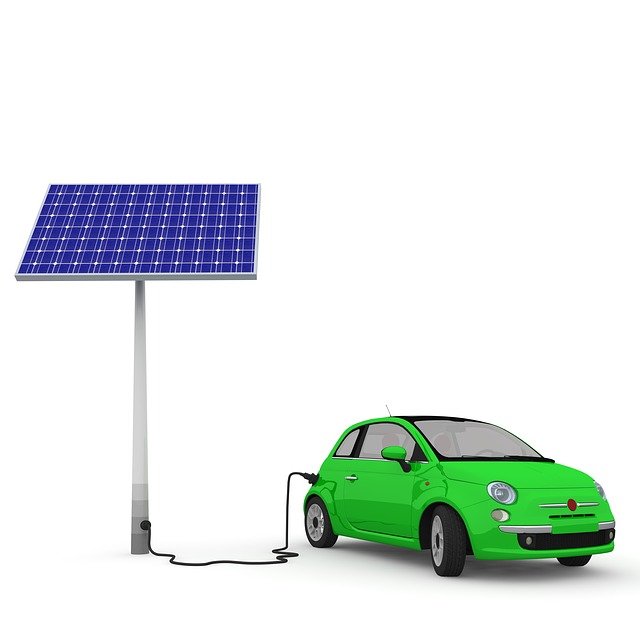 The main goal of the solar project — a 30-acre spread in southeast Little Rock — is to lower annual electricity costs, and pursue clean energy and sustainability to reduce the county’s carbon footprint and combat climate change, county attorney Adam Fogleman told the commission.

The net-metering facility in southeast Little Rock is the second of two plants Today’s Power Inc. will construct and run for the county. The first was a 756-panel solar array completed in April near the county jail.

The Zeuber Road facility is much larger, with 14,000 solar panels, said Jennah Denney, manager of marketing and public relations at Today’s Power. The two solar facilities will have a combined generation capability of 4,875 kilowatts — enough to power around 1,100 homes annually.

Together, the solar arrays will power near 90% of county government, Pulaski County Judge Barry Hyde said.

“We are very excited to move forward with our solar project,” Hyde said. “We’ve been working diligently for the past six years to see it come to fruition.”

While Pulaski County isn’t the only county in Arkansas to tap into solar, it will be the first to have a facility of this magnitude.

No other county has filed an application for a net-metering facility that requires commission approval, which are projects that would exceed 1,000 kilowatts, commission Executive Director Donna Gray said.

“Several schools, cities and city utilities have filed for commission approval of net-metering facilities, but to date, no county government other than Pulaski County,” she said.

The approval was made possible through the Arkansas Renewable Energy Development Act of 2001, which was amended in 2019 to increase the capacity limit from 300 kilowatts.

Arkansas has a small but increasing amount of solar power, which accounted for about 6% of the state’s renewable electricity generation in 2020 and was 60 times greater than in 2015, according to the U.S. Energy Information Administration.

The state ranks 30th in the nation for solar usage, according to the Solar Energy Industries Association, with around 386 megawatts installed. The state ranked 23rd in 2020.

In 2019, Pulaski County selected Today’s Power Inc. to provide solar-produced power for the county. The company will finance, operate and own 100% of the array. This allows the company to take advantage of tax breaks that are not available to government agencies.

In a 20-year agreement, the county will purchase electricity generated by the array at a …….