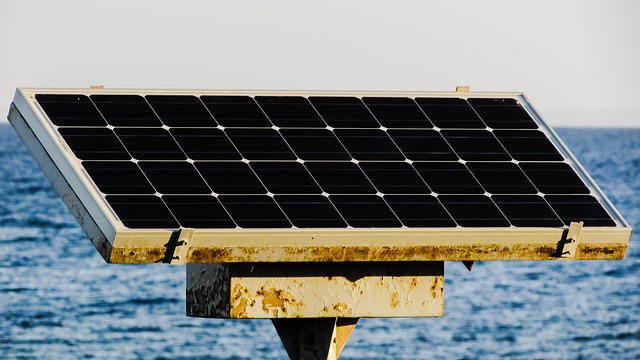 U.S. Rep. Charlie Crist, a Democratic candidate for Florida governor, criticized a bill moving through the state legislature that opponents say will restrict the growth of rooftop solar adoption.

The legislation, SB 1024, intends to revise Florida’s net-metering policy, which allows customers to get reimbursed for the excess electricity their solar equipment feeds back to the power grid. If the bill becomes law, customers who own or lease solar equipment could see about a 75% decrease in their reimbursed rate, according to CNN.

Crist, who was governor from 2007 to 2010, said that smaller states are doing a much better job on solar production than the Sunshine State.

New Jersey and Maryland produce more solar power than Florida, the Sunshine State! A bill that strips solar panel incentives is bad for homeowners, jobs and our environment.

I’ll be a governor that promotes the use of solar energy, not one who cozies up to the Big Utilities.

In 2013, Crist said Florida “was hardly doing any solar energy production,” which PolitiFact Florida rated Mostly True. We wanted to check in on the numbers and find out whether Florida really lagged behind New Jersey and Maryland’s solar production.

In 2012, the Solar Energy Industries Association, or SEIA, ranked New Jersey and Maryland the third- and eighth-best states, respectively, for installed solar capacity.

It might surprise people that smaller states out-produced the Sunshine State, but it was true back then: Florida did not crack SEIA’s top 10, ranking 17th.

That said, the situation has changed.

As of 2021, Florida ranked third in the U.S. for installed solar capacity, with 7,765.1 megawatts. California was first with 32,209 megawatts, and Texas came in second with 12,309 megawatts. (One megawatt is equivalent to 1 million watts.)