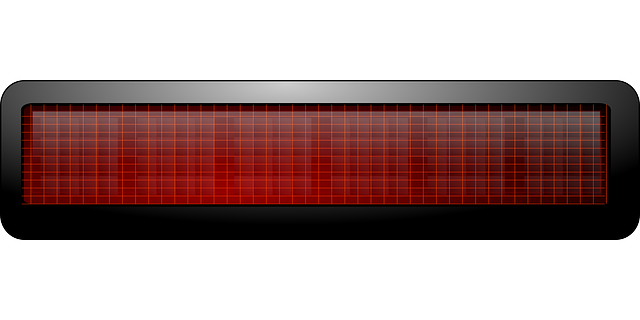 Omani researchers have compared the performance of PV and concentrated solar power (CSP) in terms of energy generation intensity and the effective use of land at low latitudes near the Tropic of Cancer. They described nine project typologies and ranked them with three different simulation tools.

Researchers from the University of Buraimi in Oman have studied how PV plants and CSP facilities could compete in terms of expected electric energy output and the effective use of land at low latitudes in regions such as the Sahara Desert, the Arabian Peninsula, Mexico, and South Asia.

The main goal of the study was to rank nine types of solar power system typologies – four kinds of PV plants and five types of CSP facilities – while defining land-use performance metrics.

“This ranking does not include economic factors, scalability, or technology complexity; which may make one system preferred to others even if it demands relatively more land area to yield the same electric energy,” the scientists explained.

“Despite the simplicity of the system, being free from any major moving parts, it allows high ground coverage ratio (packing density),” the scientist said. “Adding a single-axis (horizontal) solar tracking gives the best EGI. Upgrading the tracking system to two-axis tracking can misleadingly show better energy conversion assuming the same amount of panel surface, but the EGI actually dropped.”

The scientists said that CSPd, CSPt and CSPF1 have comparable EGI, but the parabolic dishes are preferable when less seasonal variability is required.

“Adding absorbers to a linear Fresnel reflector system without adding a proportional number of reflectors (keeping the same ratio of reflectors to absorbers) is not recommended, and can actually cause a performance penalty,” the scientist said.

They presented their findings in the paper “Land-Use competitiveness of photovoltaic and concentrated solar power technologies near the Tropic of Cancer,” which was recently published in Solar Energy.
</……. 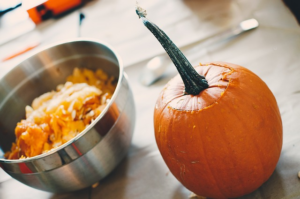 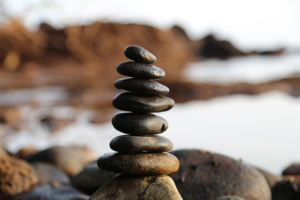