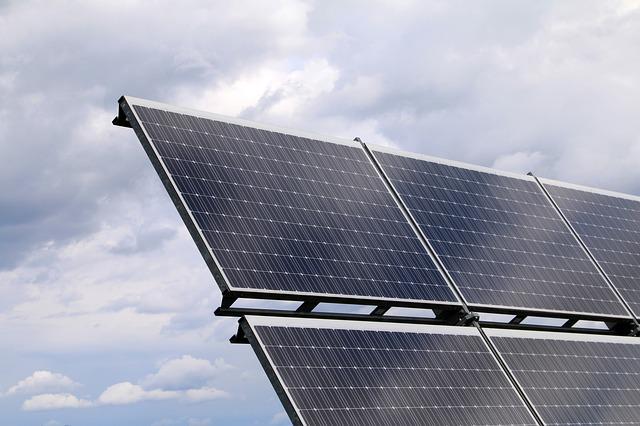 Tristan Rader is the Ohio program director for Solar United Neighbors and is a member of Lakewood City Council.

This week, we received a stark reminder of what the House Bill 6 scandal cost Ohio. More than 230,000 people lost power in Columbus as temperatures hit the triple digits. Our electric grid is putting consumers in danger.

The companies charged with maintaining it, AEP and FirstEnergy, are ignoring, or worse, blocking solutions that would protect our communities and lower our electric bills. Ohio needs to invest in better energy solutions. We also need decision makers who will hold utilities accountable.

To understand what Ohio can do to avoid future blackouts, we need to understand why this one happened. This didn’t come from a freak storm that knocked down power lines. AEP shut down the grid because it had to.

The high temperatures led to a spike in electricity demand. AEP was unable to distribute electricity to where demand peaked. When a utility can’t meet demand, it has to shut down the electric grid. The electric grid needs electricity to power itself. If it doesn’t have any, it does a hard shutdown. If that happens, it can take weeks to restart electric service.

More: How to submit guest opinion columns to the Columbus Dispatch

This week’s events expose one of the lies at the heart of the House Bill 6 scandal. AEP and FirstEnergy wrongly claimed that maintaining additional fossil fuel generation was necessary to keep our communities safe. It isn’t.

The companies have systematically underinvested in the grid. That’s why they are unable to keep the lights on. Instead, through bailouts like House Bill 6, they’ve sought to pad returns for their shareholders.

At the same time, they’ve fought against competing energy sources, like solar energy, that provide real protection for communities when electricity demand spikes.

More: House bill would permit community solar in Ohio, but would it reduce emissions much?

Solar benefits everyone. It provides electricity during the day when demand is highest. This helps protect the electric grid and meet peaks in demand …….