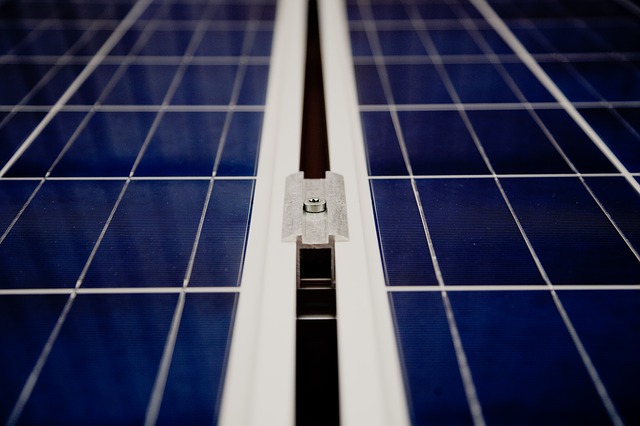 Solar power will be one of the key tools in fighting climate change.

One of the leading causes of climate change is how electricity is generated — by burning fossil fuels. To address the use of fossil fuels, scientists, activists, and economists have been advocating for making renewable fuels, such as wind and solar power, more accessible to the general public.

Iowa has actually done a great job at addressing issues involving climate change. The state has worked hard to facilitate the transition of the power sector off of fossil fuels. Coal, one of the dirtiest fossil fuels, produced nearly 71 percent of Iowa’s energy in 2010. Fast forward to 2020, and that number has decreased to 22 percent.

In its stead, wind power has become the fuel of choice for utility companies, accounting for 60 percent of the energy created in Iowa.

Those in charge of the state power grid are also expected to begin developing seven large projects across the state that will make solar power a centerpiece of the energy sector. These projects are estimated to add 1740 megawatts — nine times the current capacity for solar power.

Despite all of the progress we have made, coal still plays a big role in carbon-intensive energy consumption, and as long as coal is still a popular source of fuel, climate change will continue to progress. Coal is the most carbon-intensive fossil fuel, meaning that — when it is burned — it releases anywhere from 214.3 to 228.6 pounds of carbon dioxide per million Btu, more than any other fossil fuel.

Nevertheless, coal has been phased out in favor of renewable sources. To expedite this process, the Iowa government needs to convince communities to build solar panels. It can do this in two ways: implement a tax on coal consumption or provide a subsidy to local businesses to construct more solar panels.

Given that consumption taxes are very unpopular among the general population, it would be much better to provide subsidies to local businesses and households as they correct for positive externalities — the societal benefits that markets can fail to register for certain goods or services.

In the Iowa market for solar panels, the current price of installation can range from $13,770 to $18,630. However, solar panels provide a benefit to humanity by not emitting pollution that is unaccounted for in the market price.

Thus, if we are going to correct for the externality, the government must find a way to lower the price of solar panels and persuade homeowners to build them.</…….