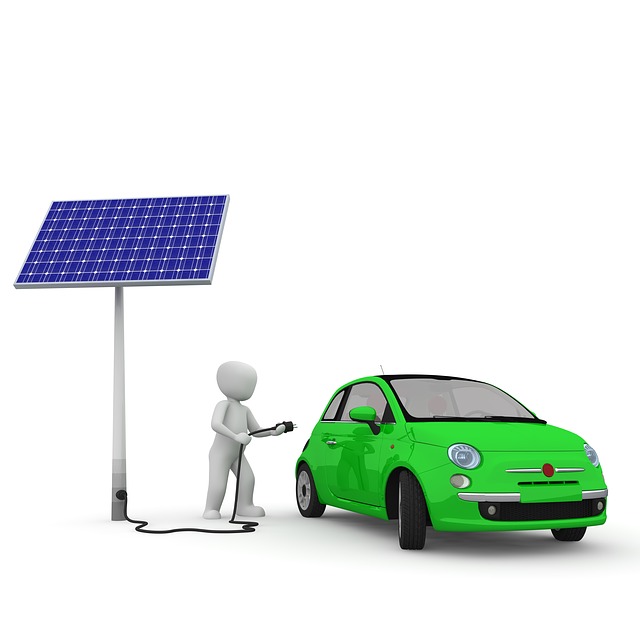 The solar panels could help power what will soon be the massive Intel microchip plant about a 20-minute drive to the north.

“The electricity being developed there could very well go to Intel or Intel could contract with other developers in the state,” said Jake Kuss,  the assistant Director of the Utility-Scale Solar Energy Coalition (USSSEC).

The project developer hopes to begin construction on the 107.7-megawatt solar farm in the next 12 months.

Not only would green energy flow from this farm field, so would taxes that could be directly invested into the community.

“It’s like 30 times more tax payments so that’s going to directly fund the schools and all of the other taxing jurisdictions,” says Mike Volpe, the senior vice president of Open Road Renewables.

Ohio is becoming a player in the solar power field.

And while some may question whether Ohio has enough sun to power Intel’s plant, those in the industry say Intel wouldn’t have come here if it didn’t think Ohio could generate it.

“Ohio might not be as good as southern Arizona or western Texas or something like that but the consistency that we do get sunlight hitting the ground here is plenty to warrant projects of this size,” says Kuss.

This map shows the number of solar plants at different stages across the state.

The green dots show only two are operational now.

Ohio companies are positioning to take advantage of Intel’s energy needs by providing a solar grid of power.

“The grid is like a big bathtub with multiple faucets currently turning on and multiple drains. The energy users are the drain and the generators are the faucet. What Intel will be looking to do is contract with a solar facility that is not built yet a turn on a faucet of new solar supply,” Volpe said.

The solar farm off Watkins Road Southwest and Refugee Road Southwest isn’t the only player in Licking County. Harvey Solar is also has a project ready to go.