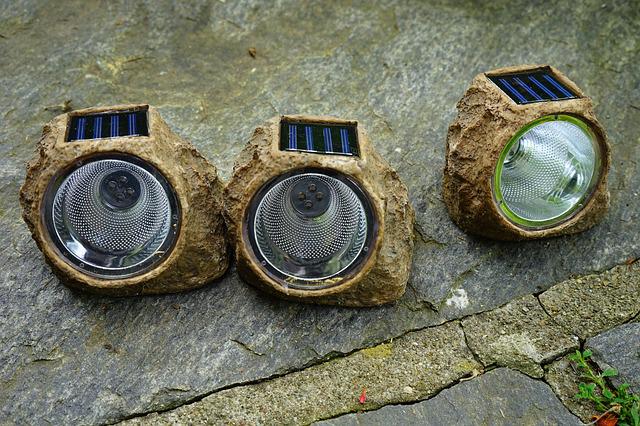 “When we launched the development of 400 MW of solar power for CPS Energy, it was the largest project in Texas and one of the largest in the U.S.,” said Charles Kim, President & CEO, OCI Solar Power. “Over the last decade, not only did we build a total of 500 MW of clean, renewable energy for the utility giant, but we developed an additional 500 MW of solar in ERCOT, helping to boost CPS and Texas’ profiles as renewable industry leaders.”

In Q1 of 2012, out of 119 proposals, OCI Solar Power was selected as the sole project developer and relocated its corporate headquarters from Atlanta to San Antonio. As part of the Economic Development Agreement with the City and CPS Energy, OCI Solar Power developed nine currently-operational solar projects, totaling 500 MW of solar generation capacity, for which CPS Energy purchases all of the solar power output under long-term contracts.

“It turned out to be a wonderful partnership with wonderful people, but more importantly, the transaction brought incredible value to San Antonio and the community. It also put CPS on the path to decarbonization, transitioning to new fuel types, and lowering emissions for the future,” said Doyle Beneby, Former President & CEO, CPS Energy.

OCI Solar Power recently announced 620 megawatts of additional solar power projects in its pipeline, plus a 200 MW battery storage project. The company’s legacy and its ambitious plans for the future were shared at a 10th anniversary celebration held May 26th. The event included performances with a Samgo-mu (three-drum dance) and by a mariachi group which honored the company’s Korean heritage as well as its Texan-and-Mexican-influenced home base.

“The past 10 years were challenging, unpredictable, and also exciting ones. One thing is for sure –  we would not be here without your continuing support,” he told the crowd of more than 100 people, including local partners, city officials, and other dignitaries.

Watch the anniversary video at https://youtu.be/eBsLBXovqVc.