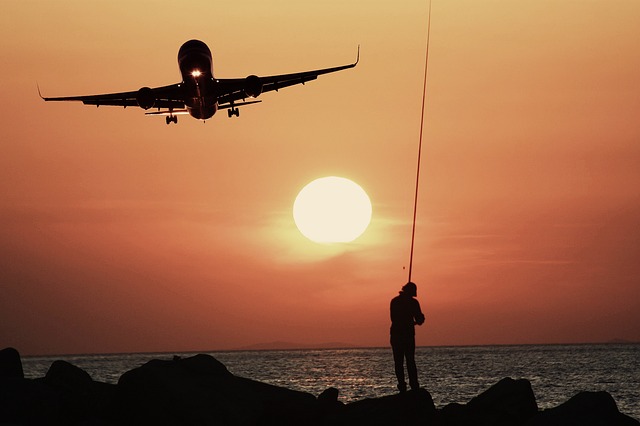 The importance of energy access was emphasised by a recent development finance investment in home solar power.

The investment came in the form of an issuance of bonds. Paris-headquartered Baobab+, which operates in Senegal, Ivory Coast, Mali and Madagascar, will use the funding to grow its existing presence and expand into Nigeria and Democratic Republic of Congo. The company provides home solar power systems, as well as additional services in collaboration with local businesses, such as smartphone education, health and small business support, and microfinance.

“Increased access to electricity greatly improves the living standard of people living in rural or poor areas, and Baobab+ has proven its ability to deliver great impact through a sustainable business model,” said Norfund chief executive Tellef Thorleifsson in a statement. “Norfund is looking forward to supporting the company in bringing affordable solar energy to even more households and expanding into new markets through our first investment in the solar home system space in Francophone Africa,” he added.

In February this year, Norfund provided finance to a solar off-grid development in Kenya.

Baobab+ co-founder and chief executive Alexandre Coster said this “next step” was “made possible by the incredible work done by our teams in the field over the past five years” and welcomed Norfund’s support and the organisations’ “many common values”.

Norfund was advised on the deal by a Casablanca-based team from Asafo & Co, consisting of partner Patrick Larrivé and associates Vincent Vallez and Christy Komba-Malongo.

A report published in May by Linklaters found that Africa’s renewables sector had received USD 34.7 billion in investment over a 10-year period.

Earlier this year, French DFI Proparco invested USD 10 million in a business which provides home solar products in parts of Africa, while a scheme backed by the United Kingdom government is providing mini-grids in Democratic Republic of Congo. In July an independent power producer launched a solar power project in Togo, backed by the United Arab Emirates, in July.

Last year, Norfund sold a hydroelectric power business whose operations include a project in Uganda.

Asafo & Co, headquartered in Europe, but focused on the African market, hired two London-based project finance lawyers in June, the month after it opened in the United States. Earlier in the year, it hired a Paris-based infrastructure partner. 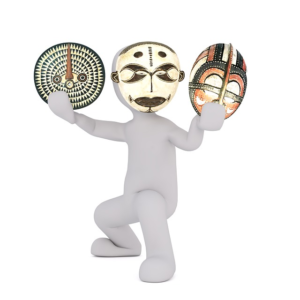