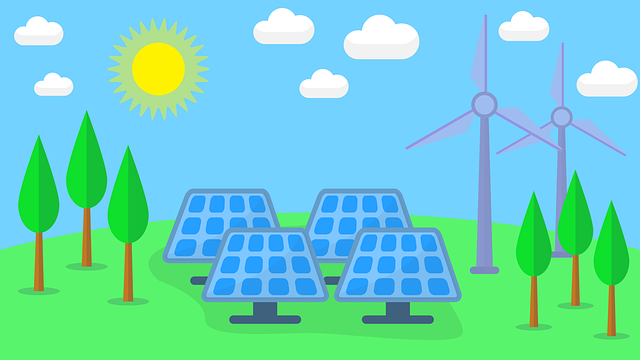 Nagpur: Work order to install rooftop solar panels in 564 Nagpur Zilla Parishad (ZP) schools was issued last week, thus putting the district on track to achieve complete self-reliance in power in a couple of years. Already 270 ZP schools have rooftop solar panels installed in the first phase of the process which had started before the pandemic hit.
The annual problem of schools facing power disconnection will be non-existent once the district achieves 100% solar installation, say sources.
Pramod Wankhede, assistant programme officer, Samagra Shiksha Abhiyaan (SSA) said, “The second phase in which 564 schools will get rooftop solar plant, is expected to be completed in six months. After this, another 600-odd schools remain, which will be taken up in the third phase.”
As Maharashtra reels under power crisis with demand peaking every day, the shifting of schools to solar energy is a welcome step.
Wankhede said, “This all started some time back, when (Chandrashekhar) Bawankule was the energy minister. At that time, 287 schools were chosen for the first phase of solar set-up. But then nine schools had to be dropped from that list because these fall under mine areas, where power meters are not installed by MSEDCL. They have their own network.”
Another eight schools were also put ‘on hold’. “These schools had some pending dues which needed to be cleared. But that will happen soon and they shall be connected to the grid,” said Wankhede.
Funds for both the phases have come from government coffers, though initially some NGOs were rumoured to be interested in donating money. Wankhede said, “The Rs4.5 crore for first phase came from District Planning Committee, while the second phase’s approximately Rs7.5 crore has come from the mining fund (royalty).”
All schools now have 2KVA capacity installed, which is on net-metering. “Earlier, there were plans to have the entire system off-grid. But then district collector Ravindra Thakare had raised battery malfunction or life cycle issues and the decision was changed,” said Wankhede.
Thakare’s decision now seems to be paying dividends. Wankhede said, “While immediately I can’t provide a number, but it’s certain that we are generating excess units of power. Our schools hardly have a few rooms and fans, plus computers are the main things that require power. And now during summer vacations, all we will be doing is supplying clean energy to the grid.”