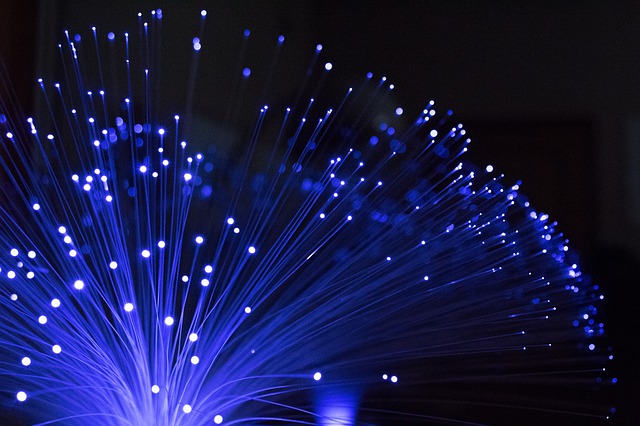 Nagaland Government on Thursday signed a power purchase agreement (PPA) with a private company for setting up of the first greenfield solar power project in Dimapur district of the state. The agreement was signed by Principal Secretar, Power, K D Vizo on behalf of the Nagaland government and Director of Halo Energie Pvt Lt, Chamundeswari Nallavadla in the presence of Advisor for Power, H Tovihoto Ayemi.

Nagaland government would provide the land on lease while Halo Energie Pvt Ltd would take up the 20 MW power project estimated to cost around Rs 120 crore.

The land lease of 100 acres of land for 25 years has been signed between the Department of Industries and Commerce and the project period will also be for 25 years.

The project envisages to generate solar power close to 28 MU per year, the company informed.

This green power will also be a stepping stone for the state government in fulfilling the RPO (Renewable purchase obligations) compliance.

The company executives have started the initial land survey and design process.

The execution of the project is scheduled to start in mid 2022 and will take around eight months to commission.

Meanwhile, the Managing Director of the company Himadeep Nallavadla stated that the company is an independent power producing company (IPP) based in Hyderabad, Telangana.

He said this project will be a small step in the right direction towards development of the Ganeshnagar industrial area in Dimapur district while the company aims to finish the project as soon as possible.

He also thanked the state government and all the concerned departments for their collective effort and giving the company the opportunity to build the first solar project of this scale in the state.

The Power Department Advisor expressed hope that the project will also create local employment for both skilled and unskilled workers.