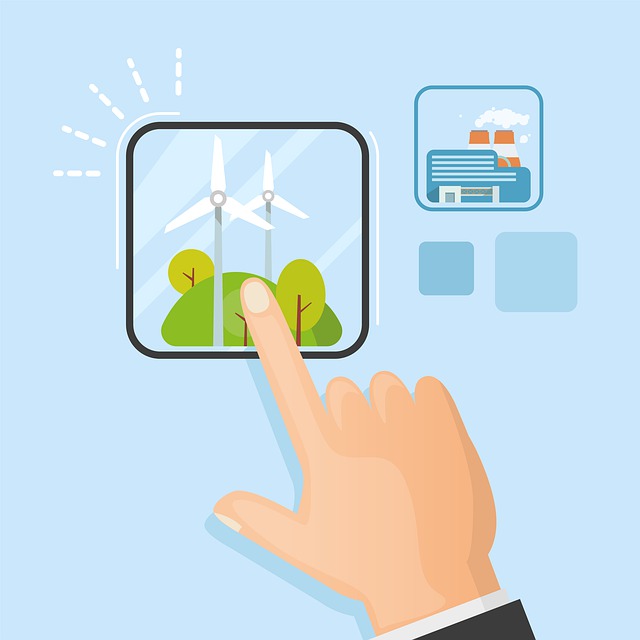 The Region of Murcia has become the top community in Spain for self-consumption since the government abolished the sun tax, which for years meant that the cost of installing solar panels was too prohibitive for homes and businesses.

The general directorate of Energy and Industrial Activity has now estimated that between 29,000 and 30,000 houses and commercial premises are powered by photovoltaic energy, representing 15% of all self-consumption in Spain.

And the trend is set to continue, with some 17.5 million euros in aid available to Murcianos until December 31 through the Recovery, Transformation and Resilience Plan funded by Europe.

The purpose of the grant is to encourage “installations for energy self-consumption and storage in the service sector and other productive activities” as well as in residential homes and public buildings throughout the Region of Murcia.

The National Energy and Climate Plan has aimed for 73% of renewable energy in Spain by 2030 and Murcia is already close to meeting this goal given its large renewable generation capacity.

The Region is bathed in almost 2,800 hours of sunshine each year, a fact which has attracted several large investors since the law was changed in 2018. Murcia currently has 140 solar plants in process, 22 of which still have to be authorised after their environmental impact is assessed.