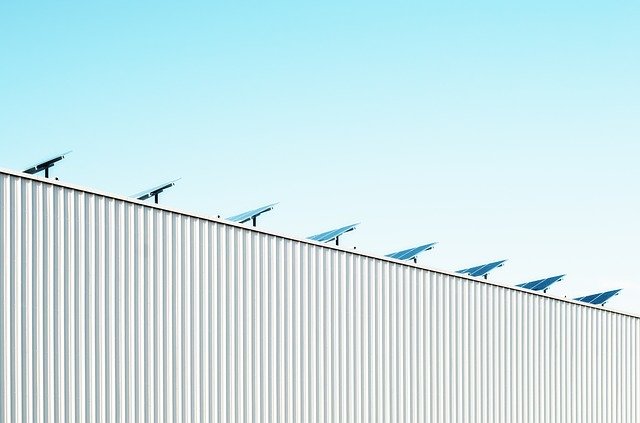 Space-based solar power — the notion of collecting the sun’s energy with satellite-based arrays, converting it to electrical power, beaming it to Earth and then converting it back to electricity — is not a new concept.

American science fiction writer Isaac Asimov first described the concept in his short story “Reason” published in 1941 in the collection I, Robot. And later, while working for the consulting firm Arthur D. Little, Czech-born American engineer Peter Glaser also envisioned the concept when filing for a U.S. patent in 1971 to convert solar radiation to electrical power.

Today, space-based solar power (SBSP), aka space solar, continues to tantalize research scientists around the world. Many see it as the ultimate renewable energy, positioned to capture solar radiation that gets absorbed or scattered by the atmosphere.

However, it remains to be seen how best to position it in the Earth’s portfolio of potential energy systems.

“Space-based solar power is absolutely doable, we just have to stay focused on the technology maturation process,” said Tara Theret, a Northrop Grumman program manager whose team is working with the Air Force Research Laboratory to develop an SBSP concept. “We also need to ramp up the automation and production capabilities required to produce and deploy a full-scale system.”

In its most basic form, an SBSP system would comprise a large solar array on a satellite, a means of converting that solar energy into RF power, an array to steer the RF power to Earth and a receiving antenna on Earth to convert the RF power back to electricity.

“Solar power collected in space constitutes a nearly unlimited source of green energy,” noted Theret. “By generating solar power in space, you can avoid the filtering and reflecting effects of the atmosphere and the scattering effects of weather clouds, dust and the like.”

Military experts view SBSP as a possible way to power forward operating bases in remote locations. In theory, powering such a temporary base would involve rolling out a large receiving antenna on the ground and connecting it to a portable power station. SBSP could also provide power on short notice to areas devastated by natural disasters such as hurricanes, wildfires or earthquakes.

Northrop Grumman and AFRL envision an SBSP system that would use one large array of company-developed “sandwich tiles” to generate solar power, convert it to RF energy and beam it down to Earth.

“Our sandwich tiles have flexible solar cell material on the top, steerable RF modules on the bottom and printed wire boards in between to handle the work of converting energy,” Theret explained.

She added that, during the demonstration phase, a three-by-three grid of tiles — each about the size of an industrial floor tile — would be attached to a rigid structure and flown on an experimental spacecraft. In …….