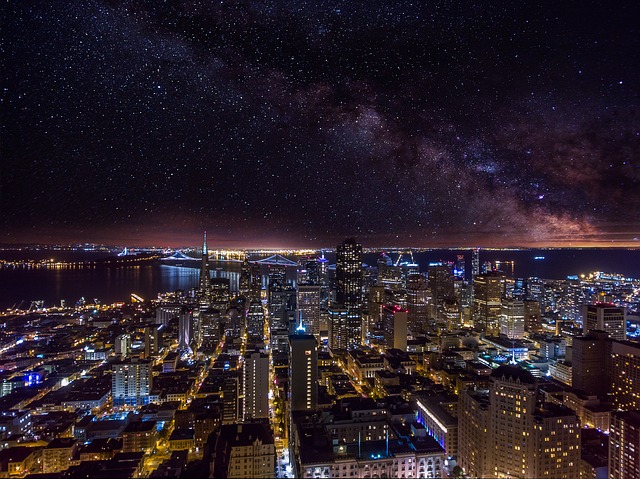 Chouhan signed a purchase-contract with Union minister for power, new and renewable energy R K Singh for the three plants and said MP is moving fast towards fulfilling PM Narendra Modi’s target of meeting 50% of the country’s energy requirements with solar energy by 2030.
Union minister Singh said Madhya Pradesh has emerged as the leading state in renewable power generation.
MP produces more than 5300MW solar power daily, Chouhan said. This is nearly a quarter of the state’s generating capacity of 22,000MW – hydel, thermal, solar and wind taken together.
He said the state will reduce carbon emission by increasing production of solar energy. “The Madhya Pradesh government is providing electricity to the poor at Rs 100 per month, and giving a grant of Rs 21,000 crore on electricity bills each year,” Chouhan said.
Shivraj urges people to save electricity
The chief minister launched ‘USHA’ — Urja Saksharta Abhiyan — to generate public awareness on power. He urged people to save electricity, plant trees and protect themselves from Covid by taking the vaccine.
Chouhan expressed happiness on the improving sex ratio in Madhya Pradesh, which has risen from 905/1000 to 956/1000 in the last five years, and mentioned the schemes run by the state government for the welfare of girls as well as women.
Singh, who also signed contracts with private investors for the ‘Pradhan Mantri Kusum-A Yojana’, said work is being done at a fast pace to provide clean and cheap electricity through solar energy in the country.