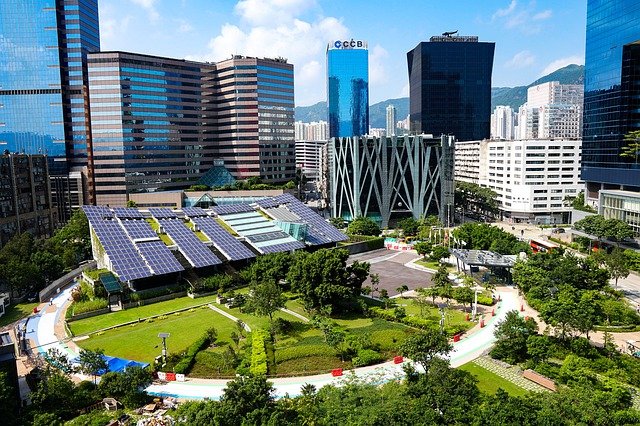 The Lucerne Inn is partnering with Ampion Renewable Energy to connect to its community solar power farm located on the border of Bangor and Hermon.

DEDHAM, Maine — Most Mainers will see a significant increase in their electricity bills next year primarily due to rising natural gas prices globally.

The Lucerne Inn is connecting to community solar power to counter those rising electricity prices.

Owner David Silverman said he initially looked into going “greener” by installing a solar farm on site but he lacked the proper space to do so.

Community solar power was Silverman’s next best option. The power will come from the Ampion Renewable Energy solar farm currently under construction on the border of Bangor and Hermon.

“Once they sign up, they get a share of the energy produced by the solar farm. That energy goes into the grid, and then they get credits on their Versant bill,” Valette said.

The inn will receive credits of up to 15% of their typical utility bill. Besides saving money, there are other benefits.

“When the alternative is pay Versant or whoever your power provider is at full rates, or be able to use clean, safe energy and save money, it’s both good for us, the local economy and local environment,” Silverman said.

“Solar energy is better for the environment than other forms because it’s sustainable. There’s no extraction of energy and no promoting of fossil fuels in the atmosphere from this solar farm,” Valette said.

Silverman said he first started looking into other options for energy when he learned about the upcoming electricity rate hikes.

Silverman said the 15% credit could save him up to $1,000 per month this year and likely double that once electricity rates go up next year.

Ampion Renewable Energy’s solar farm remains under construction and is expected to go live on Dec. 31.