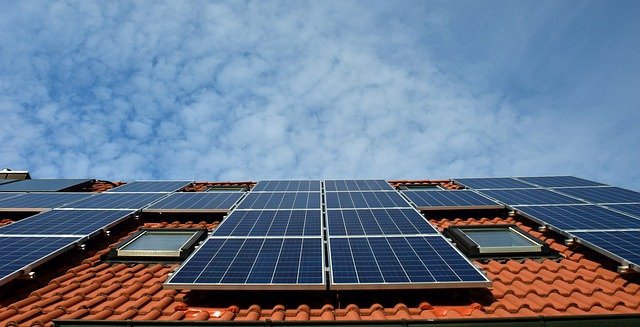 Authorities in Libya have granted the Dublin-based EG Energy company a license to build a 200 megawatts solar-run power plant in Ghadames city, southwest of Libya.

The first renewable energy project to be implemented by a private company is coming to full development in Libya, the Africa 21 writes, indicating that a decision in this regard was made by the Libyan Authority for Privatization and Investment and the Libyan General Electricity Company.

The new facility set up in Ghadames, some 650 kilometers from Tripoli, was originally a pilot project with which the Libyan authorities aimed to attract private investment in renewable energy.

The agreement between the company and the Libyan side aims to establish a working group between two parties to implement the 2025-2030 electricity plan.

The objective of the plan is to help the power grid cover the electricity needs of Libya through conventional thermal power and renewable energy sources.