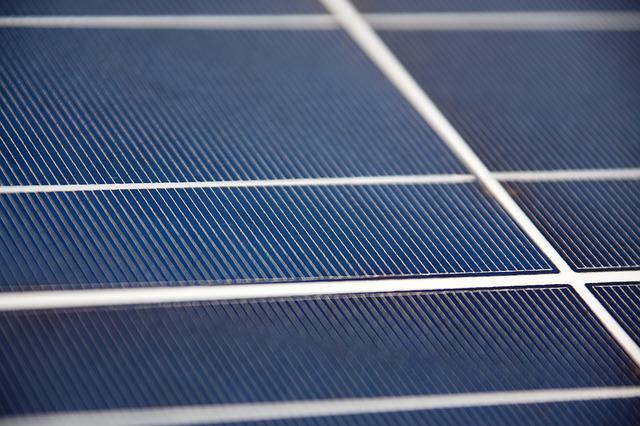 Integral to this milestone, construction has been completed on KCEC’s Taos Mesa Solar Array. The completed array has testing underway as it nears ongoing generation and delivery of 15 MW of solar power, which will be capable of powering approximately 7,500 homes with locally generated renewable energy.

At a ribbon-cutting event last week, KCEC marked the official construction completion and testing of the Taos Mesa Solar Array, which is roughly nine miles northwest of the Town of Taos. The project spans roughly 170 acres, has 43,680 solar panels and is part of KCEC’s overall solar energy footprint totaling 41 MW of distributed solar throughout its service territory plus 15 MW of accompanying battery storage.

“When we partnered with Guzman Energy in 2016, we set an ambitious goal of becoming one of the cleanest energy cooperatives in America,” KCEC CEO Luis A. Reyes, Jr. said. “Providing our members with 100 percent daytime solar power, delivered by locally built and maintained solar arrays and battery storage while also reducing cost for our members is an accomplishment we are incredibly proud of. We are serving our members the clean power they’ve been asking for while lowering costs, and we’re also helping to meet our state’s overall climate change action initiatives.”

The state of New Mexico has set an objective to achieve a statewide reduction in greenhouse gas emissions by 45 percent by the year 2030. Gov. Michelle Lujan Grisham attended the event, noting that KCEC is leading the way for other cooperatives around the state and the country in driving the energy transition.

Guzman Energy has been the wholesale power provider to KCEC since 2016, when the coop exited its contract with Tri-State Generation and Transmission in order to provide the coop with more control over its energy mix and give its members more cost-effective and rate stable local energy.

KCEC will complete repayment of its exit fee from Tri-State by the end of June 2022 while reaching its goals for cleaner and lower cost power. Coop members will see a decrease in their electric bills through the fuel adjustment line item and will realize savings of up to 25 percent.

“What Kit Carson Electric Cooperative has …….