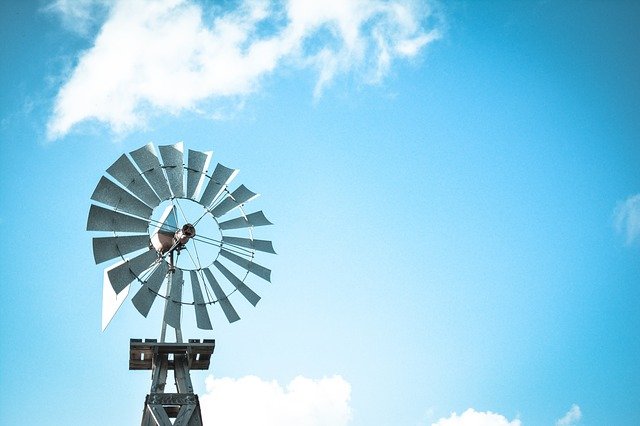 The Kern County Board of Supervisors, on Dec. 14, unanimously approved the unincorporated county portions of a 1,500-megawatt solar power plant with 1,500 megawatt-hours of battery storage, between Mojave and California City along Highway 58.

The Bellefield Solar Project is split amongst numerous parcels, in an irregular shape. Most parcels are within unincorporated Kern County, but a few are within California City’s boundaries and will be considered by that city’s Planning Commission.

The Kern County part of the 8 Minute Energy, LLC-proposed project is on 82 parcels totaling 6,269 acres. The entire project spans 90 parcels and totals 8,317 acres.

The parcels largely straddle Highway 58, and are to the southwest of the Hyundai-Kia Proving Ground and northwest of Edwards Air Force Base.

The project will tie into the electrical grid through the Southern California Edison Windhub Substation.

There are a number of unmaintained dirt roads through the site, according to the staff report, and part of the project’s approval involved removing road reservations and public access easements.

The approval also involved changing zoning on some parcels from heavy or medium industrial to light industrial and from limited agricultural to exclusive agricultural.

During the 12- to 18-month construction phase, the project is expected to employ up to 1,000 workers per day, according to the staff report. Once operational, it is estimated to require 20 full-time employees.

In approving the project, the Board certified the Environmental Impact Report.

Those portions in Cal City are in process with the city and listed as awaiting the county’s certification of the EIR.

The final EIR includes 76 mitigation measures for the project, ranging from aesthetics and dust control to protecting wildlife.

The project is expected to have millions of dollars in financial impact to the county over the 30-year lifetime.

A one-time Cumulative Impact Charge of $3.66 million and sales tax revenues estimated at $7 million will be generated at construction, according to the staff report.

Ongoing revenues include $8 million annually in property taxes for the developed land, totaling $240 million over the project’s lifespan, and an annual $249,000 franchise fee for use of the county’s right-of-way for transmission lines, which will generate more than $7.5 million over the project lifetime, as the fee is adjusted annually based on the Consumer Price Index.