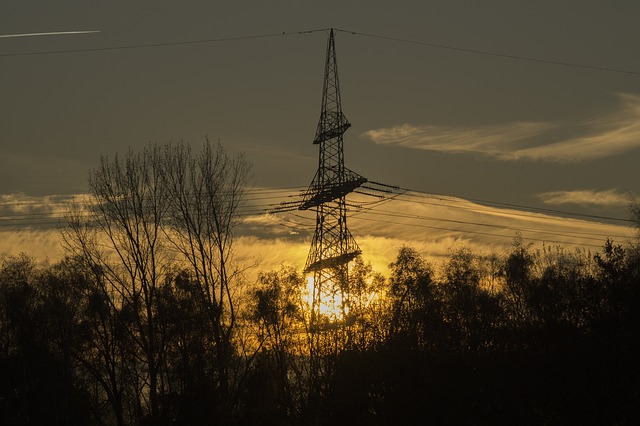 Utility-scale solar power today is much more efficient than it was a decade ago in how much land it uses, according to new research.

The paper, by lead author Mark Bolinger of Lawrence Berkeley National Laboratory, is timely because utility-scale solar is a big part of plans to make a transition to carbon-free electricity, and because there have been few recent studies about solar’s efficiency in land use.

“It just seems a little bit odd to still be relying on data that was almost a decade out of date,” Bolinger told me.

He found an increase of more than 40 percent in the median generating capacity per acre of solar panels between 2011 and 2019. This includes both “tracking” solar systems, in which the panels shift during the day to follow the sun, and “fixed-tilt” systems, which are stationary. The paper was published in the IEEE Journal of Photovoltaics.

That’s a huge shift, which means that the massive deployment of utility-scale solar that is likely to happen in the coming decades will need less land than previously thought.

The main reason for the improvement is that solar panels have become much more efficient in the amount of electricity they produce, which, multiplied tens of thousands of times for a whole solar array, leads to big gains. Also, the algorithms that run the tracking systems have gotten better at following the sun.

The paper helps to quantify some regional differences in solar systems. While we already know that a solar array in Southern California can generate more electricity per acre than one in Michigan or Minnesota, the paper adds some nuance by showing that the use of tracking systems is reducing the disadvantage of being in a northern climate.

The paper defines “utility-scale solar” as ground-mounted systems of at least 5 megawatts.

I’ve known Bolinger for years as one of the authors of the Lawrence Berkeley lab’s exhaustive annual reports on utility-scale solar and utility-scale wind.

Through this work, he noticed that solar projects have become much more efficient in recent years. He also saw that researchers were continuing to cite old studies about solar land use that did not reflect the recent gains.

One frequently cited study was written in 2013 by a team at the National Renewable Energy Laboratory. While that may seem recent, the solar industry has made several leaps in the years since.

To do his study, Bolinger gathered electricity generation data and satellite images of more than 700 projects.

But he had some help. His co-author was Greta Bolinger, his daughter, who is an undergraduate at Bowdoin College in Maine and now has a publication in a peer-reviewed journal. </…….