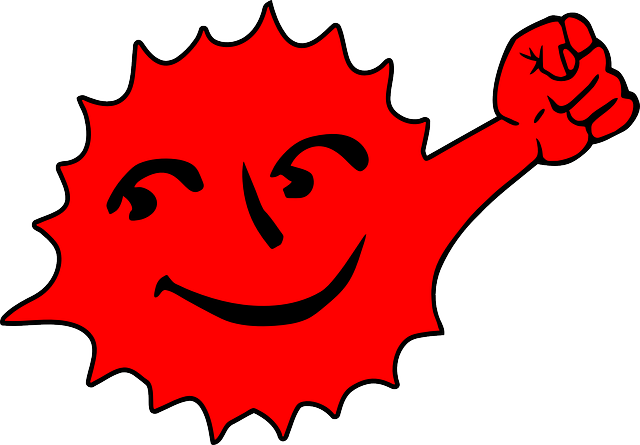 INNISFAIL – The Town of Innisfail will soon claim more savings on utility costs with the selection of a contractor to install additional solar PV generation systems on three major municipally-owned facilities.

What’s more, the town’s investment of at least $360,003 into the new solar PV (photovoltaic) system, a process of converting electricity from sunlight, is expected to be fully recovered.

“The project is projected to result in an approximate $25,500 in annual utility costs, which results in an approximate 14 to 15-year return on investment just on cost recovery,” said Meghan Jenkins, the town’s director of community services during a presentation to council at its regular meeting on May 24.

As well, added Jenkins, the town will still be looking at grants to offset project costs, including the federal Green and Inclusive Community Buildings program for the planned installation at the Innisfail Curling Rink.

Council was also told there is a 25-year warranty on the solar panels.

Responding to a question from mayor Jean Barclay, Jenkins said the original estimates for the solar capital investments for the three facilities was $523,000.

“We are substantially below what we had originally projected,” said Jenkins.

Jenkins told council that as part of an investment grade audit that was recently conducted on town facilities, installation of solar PV generation on the three town facilities were identified as feasible projects based on cost and projected savings.

A full report on the audit, which was conducted by Trane Technologies, was released by the town last March and propelled the town to move ahead with cost-saving solar projects for its facilities.

During last fall’s 2022 budget deliberations the town set aside $1.3 million in the 2022 capital budget to cover the costs of energy efficient upgrades at several town-owned facilities identified by the Trane audit, which itself ultimately cost the town $38,000.

Jenkins told council on May 24 that a request for proposals for the first big project was issued on April 18, with seven contractors submitting proposals.

SkyFire Energy scored the highest with 95 points, followed closely by CBI Solar and Great Canadian Solar with 93 points each.

Coun. Gavin Bates asked if the solar panels are insured against wind and hail, noting the curling rink had a prior incident with wind.
“I would just hate for us …….