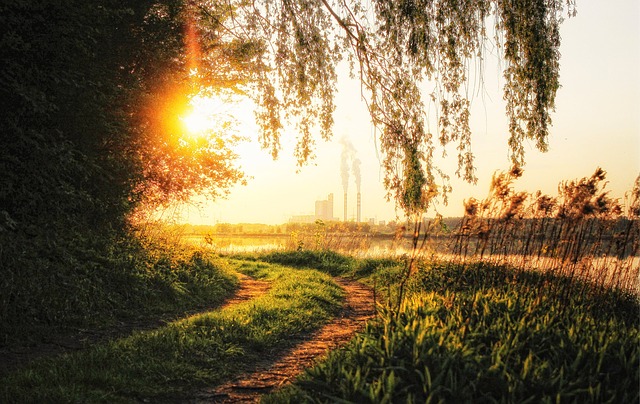 EVANSVILLE, Ind. – The Indiana appeals court has ruled in favor of consumer advocacy groups that challenged a change in the way a southwestern Indiana utility bills customers who have solar panels.

SOLAR TO START NEW YEAR WITH SOME LONG SHADOWS

GERMANY SHUTS DOWN HALF OF ITS 6 REMAINING NUCLEAR PLANTS

In a statement Monday, the company said that: “CenterPoint Energy believes rightsizing the payment made …….