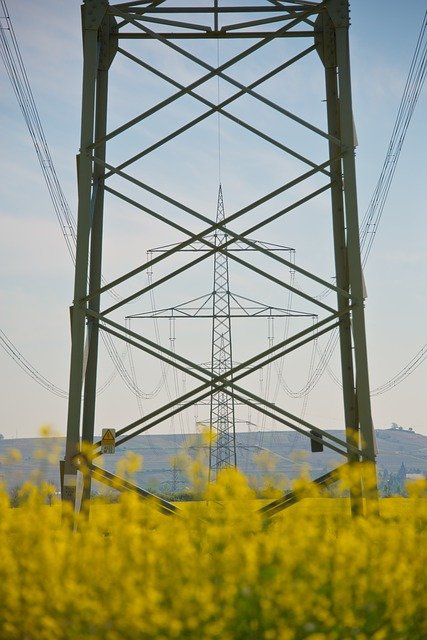 Zinc-air batteries, which produce electricity through a chemical reaction between oxygen in the atmosphere and zinc, are considered to be next-generation candidates to meet the explosive demand for electric vehicles instead of lithium-ion batteries. They theoretically meet all required characteristics for next-generation secondary batteries, such as; high energy density, low risk of explosion, eco-friendliness that does not emit pollutants, and low cost of materials (zinc and air, which can be easily obtained from nature).

The Korea Institute of Science and Technology (KIST, President Seok-Jin Yoon) announced that its research team led by Dr. Joong Kee Lee (Energy Storage Research Center) developed a technology to improve the electrochemical performance of zinc-air batteries by utilizing solar energy, which is emerging as a new research and development area in the secondary battery field.

Schematic preparation and TEM images with elemental distributions in the red rectangle marked area for CZ. Credit: Korea Institute of Science and Technology

The battery developed by the research team utilizes a photoactive bifunctional air-electrocatalyst with a semiconductor structure with alternating energy levels, which significantly improves the rates of oxygen reduction reaction (ORR) and oxygen evolution reaction (OER) that generate electricity. The photoactive bifunctional catalyst is a compound that accelerates chemical reactions by absorbing light energy and has a improved light absorption ability than conventional zinc-air battery catalysts.

In a zinc-air battery that uses metal and air as the anode and cathode of the battery, OER and ORR must be alternately performed for electrical energy conversion of oxygen as the cathode active material. Therefore, the catalytic activity of the positive electrode current collector, made of carbon material, is an important factor in determining the energy density and overall cell efficiency of zinc-air batteries.

Accordingly, the KIST research team focused on the p-n heterojunction, the basic structural unit of solar cells and semiconductors, as a measure to improve the slow catalytic activity of zinc-air batteries. The goal was to accelerate the oxygen production-reduction process by using the interface characteristics of semiconductors in which electron movement occurs. To this end, a cathode material with a heterojunction bandgap structure was synthesized, with a n-type semiconductor (graphitic carbon nitride, g-C3N4) and ap-type semiconductor (copper-dopped ZIF-67 (Zeolitic Imidazolate Framework-67), CuZIF-67).