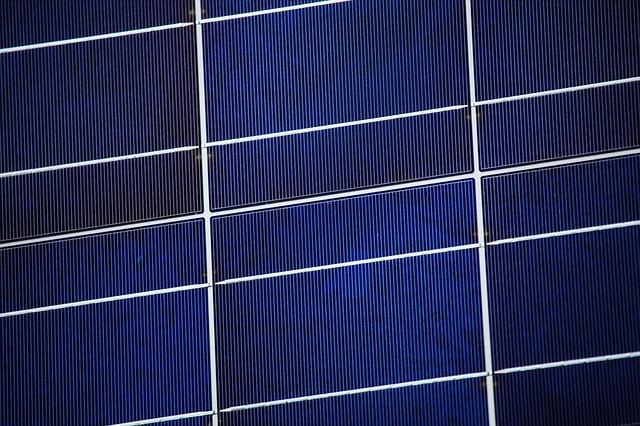 The Colorado is the nation’s most endangered river, according to the annual listing by American Rivers.

For the second year in a row, Utah declares a drought emergency.

The University of California, Davis removes John Muir’s name from its John Muir Institute of the Environment.

Hawai’i will require sellers of oceanfront property to disclose whether it lies within a “sea-level-rise exposure area.”

Climate-change-fueled wildfires are causing US carbon monoxide levels to spike and are inhibiting the ability of the atmosphere to clean itself.

Reversing a Trump administration move, the Biden administration will once again require that the climate impacts of projects evaluated by the National Environmental Policy Act be considered.

The Department of Energy offers $6 billion in funding to help cash-strapped US nuclear-power plants stay open.

Denmark says it will temporarily increase production from its gas field in the North Sea to provide Europe with an alternative to buying from Russia, but still plans to halt all oil and gas production by 2050.

The Cherokee Nation reaches an agreement with the National Park Service under which tribal members will be able to collect 76 varieties of plants at Buffalo National River in Arkansas.

Texas Governor Greg Abbott’s “enhanced safety inspections” of trucks crossing over from Mexico led to the waste of $240 million worth of fruit and vegetables and increases in food prices.

China plans to install 140 gigawatts of new solar and wind capacity in 2022, a record.

On the afternoon of April 3, electricity generated from renewable sources makes up 97.6 percent of California grid power, a new record.

Anthropologist Gregory Forth says that 30 inhabitants of the Indonesian island of Flores told him of their sightings of a diminutive hominin that match descriptions of Homo floresiensis, a species of hominin distinct from Homo sapiens that is otherwise only known from the fossil record.

Based on data from Northwest Greenland, Jupiter’s moon Europa may have shallow liquid water and is a prime candidate for extraterrestrial habitation.