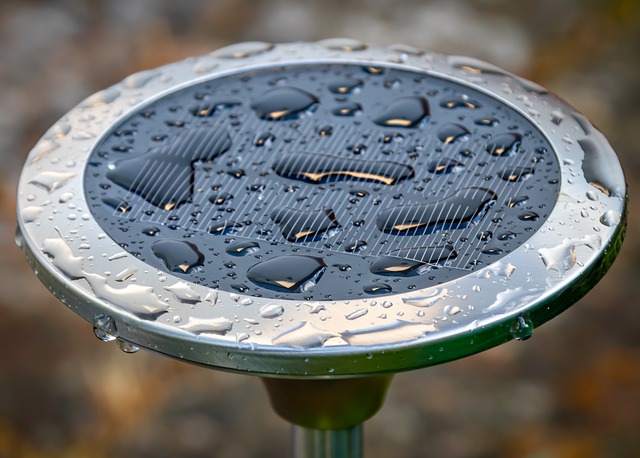 As more landowners, utilities and other stakeholders realize their properties can be prime for large solar installations, some unique challenges have cropped up. In particular, landowner rights are being discussed with more and more of these renewable projects. The idea of NIMBY (Not In My Backyard), which applies to the people who want the benefits of major infrastructure, but don’t want those projects sited near them, used to apply just to fossil-fueled, polluting energy sources. Neighborhoods would push back against massive power plants they thought would pollute their area or pose safety hazards. But as renewable energy has grown, along with project sizes, NIMBY has become something solar developers have to deal with as well.

The NIMBY concept is tied to the passionate feelings around property ownership rights. At ibV Energy, we’ve seen these strong reactions firsthand and up close. Being able to navigate these challenging conversations has been critical to helping advance utility-scale solar projects into new, less-traditional markets.

Pigs graze on a site for an ibV solar project in the works.

Property ownership rights are the broad set of legal protections that property owners can rightfully expect regarding their land, how it can be used and what others can and cannot do on or near that land. Beyond being just legal protection, property ownership tends to evoke strong emotional responses. The United States has deep historical context in terms of the dream of owning land, what doing so meant in terms of self-sufficiency, and how strongly people would push back if they felt those rights were challenged.

Across the country, different regions see their ties to landowner rights framed based on dominant industries. For example, the South has often held land ownership particularly dear as they made their livelihoods on agriculture and, more recently, oil and gas development. The rights of owners of these types of properties were paramount to economic development, so preserving those rights was even more crucial. As noted by Jim Kusilek, landowner at ibV Energy’s Maple Grove Project in Baron County, Wisconsin:

A rendering of what the land will look like in the background when the solar project is complete.

“Historically, members of most rural communities accepted the rule of thumb that each landowner could do, for the most part, what they wished with their 5-, 10-, 50- or 500-acre parcels, as long in doing so they did not interfere with their neighbors. So dairy barns, chicken coops, and horse paddocks were built and fence lines sprung up. Eventually, 120-acre farms were combined with the neighboring 120-acre farm. In some instances, 100-year-old trees get cut down, all in the interest of progress. But community members accepted this outcome because doing so was part of the landowner’s right. ‘…….