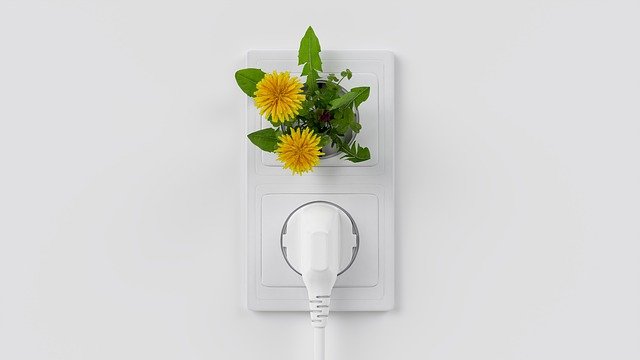 At least a dozen storage projects meant to support growing renewable energy supplies have been postponed, canceled or renegotiated as labor and transport bottlenecks, soaring minerals prices, and competition from the electric vehicle industry crimp supply.

One previously unreported dispute over a delayed California storage project has even wound up in court.

The slowdown in utility-scale battery installations threatens the pace of the U.S. transition away from fossil fuels as the Biden administration seeks to decarbonize the grid by 2035. The delays could pose a threat to power reliability in states that already depend heavily on renewable energy, like California.

Storing power is considered vital to the expansion of solar and wind energy because it allows electricity generated when the sun is shining or wind is blowing to be used at the end of the day when consumers need it most.

The delays span states including California, Hawaii and Georgia, with battery providers including Tesla and Fluence warning of disruptions to supply, according to a review of regulatory documents, corporate statements and interviews with project developers and power providers.

The delays, some of which have not been previously reported, range from several months to a year, according to the Reuters reporting.

“I have not seen a nascent industry challenged on so many fronts,” said Jamal Burki, president of IHI Terrasun Solutions, the U.S. energy storage arm of Japanese heavy equipment maker IHI Corp.

European energy storage projects are also facing delays, but that region lags the United States in the development of grid-scale storage, making the issue less pronounced.

Ben Guest, fund manager at Gresham House Energy Storage Fund, which invests in battery projects in Britain, said he has seen two- to three-month delays in projects primarily due to component shortages and shipping challenges.

Energy storage makes up about 3% of U.S. operating clean energy capacity and has been growing rapidly. Installations soared 170% in the first quarter to 758 megawatts, according to the American Clean Power Association, roughly enough capacity to power 144,000 homes.

But the pace is dipping below forecasts. Energy research firm Wood Mackenzie told Reuters it may revise down its current outlook for U.S. storage installations of 5.9 GW this year because of the rising evidence of market disruptions, after 2021 installations came in at about two-thirds of what it initially expected.

Prices for lithium-ion batteries, three-quarters of which are produced in China, have soared as much as 20% since last year as lithium and nickel costs rise, Covid-19 lockdowns disrupt manufacturing, and transport constraints …….