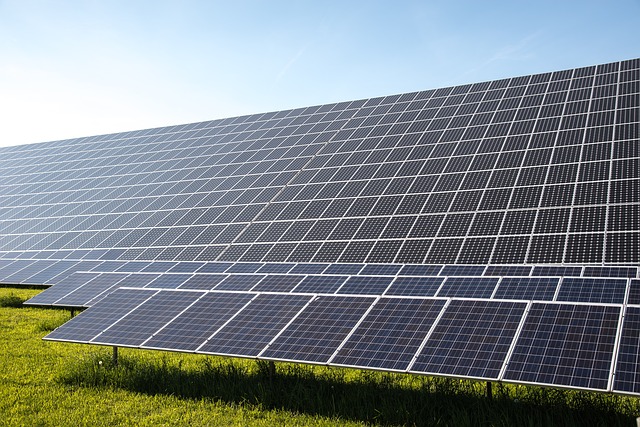 Solar power installations on home rooftops are surging in Oregon and Washington state. Alongside, you may have noticed an uptick in ads pitching rooftop solar, or even gotten an in-person solicitation. Some of the sales pitches contain dubious or potentially misleading claims. And now, consumer watchdogs are urging homeowners to do their homework before signing any contract.

In hindsight, Pasco, Washington, retiree Bob Layman wishes he and his wife had done more research about the solar installer they selected to put panels on their roof. Part of their system was improperly wired. That meant the Layman’s could not get an accurate meter readout to collect state solar production incentive payments.

Residential solar electric installations are booming in the Pacific Northwest, along with potentially deceptive marketing of such.

“It runs smoothly other than the fact that the meter was hooked up wrong and didn’t give us a payout,” Layman said.

It took three years, innumerable phone calls and multiple house calls before the wiring snafu was fixed and the couple collected the back incentive payout.

“They were misleading in communication with me and trying to get me to settle for less than half of what they actually owed me,” Layman said of the saga with the vendor. “They just quit talking to me.”

The installer company did not reply to a request for their side of the story.

Going green has much appeal, but if it costs you more greenbacks or stress than you expected, you could be left feeling green around the gills.

In Oregon, complaints to the consumer protection division in the Oregon Department of Justice related to residential solar doubled between 2019 and 2021, albeit starting from a low level.

Earlier this year, the Idaho Attorney General issued a consumer alert warning about misleading sales tactics by some solar companies.

A spokesperson for the Washington State Attorney General said that agency’s consumer protection division tallied nearly a hundred complaints since 2019 about this sector, including about deceptive advertising and high pressure sales. The tally still pales beside top generators of complaints such as e-commerce shopping and telecom services, so there was no indication action similar to Idaho was imminent.

The onslaught of solar energy marketing in social media and online is resulting in ads showing up in such wide ranging places such as at the beginning of bonsai pruning videos or 1980’s music hits.

A Nevada-based digital marketing firm produced one widely-seen ad that begins with this dubious claim, “If you’re a Washington homeowner, 2022 is your LAST chance to go solar.”

When the staff at long-established Western Solar in Bellingham saw that ad and others like it, they were moved to write a blog post titled, “How to protect yourself from solar scams & high-pressure sales.”

The reality is that the state’s and most local utility solar …….